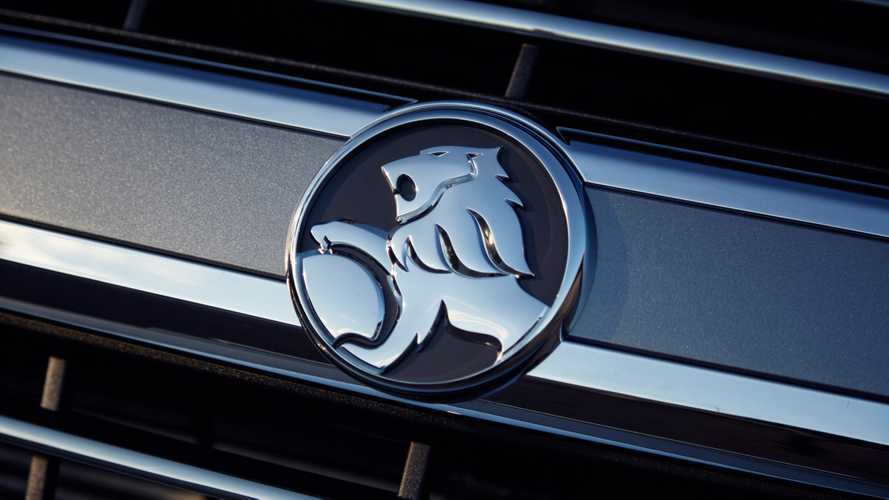 Ford thanked Holden for “inspiring us to keep aiming higher.”

The automotive industry is continuing to change, and evidence of that reared its head last night as General Motors announced it would be discontinuing the Holden brand in Australia and New Zealand. The news came as a bit of a shock, though it wasn’t all that surprising – signs of the brand’s possible demise have been around for months. While Holden’s end is a win for Ford and other automakers in those countries, Ford Australia still tweeted its respects for the “iconic brand.”

“All of us here at Ford Australia are saddened to hear the news that Holden will cease operations,” the automaker posted in part one of a two-part tweet. “To our friends at Holden, thank you for keeping us on our toes and inspiring us to keep aiming higher. We will miss you,” Ford concluded.

Holden Commodore, Astra To Be Discontinued In 2020

GM’s discontinuation of Holden is the conclusion of a long list of decisions that started in late 2017 when Holden production in Australia ceased. Then late last year, Holden announced it was canceling the Commodore and Astra models. The cost to keep Holden competitive in the two countries was just too much. GM has been abandoning right-hand-drive markets over the last few years – it’s left the United Kingdom, India, Japan, and South Africa.

The closure of the Holden brand doesn’t mean GM is leaving the continent entirely. At least not yet. The automaker will continue to provide services for its vehicles for at least 10 years. The company will establish an aftersales network to assist remaining owners, which will also help the company to service and honor existing warranties. Approximately 600 jobs will be lost due to the brand’s discontinuation. That’ll leave about 200 employees to run Holden’s maintenance services.

The closure of the Holden brand is another reminder that the automotive industry is always in flux. For GM, the brand’s discontinuation is all about its investment priorities. Automakers around the world, GM included, are tightening the purse strings as they compete with Silicon Valley and other tech companies that are pushing into electric vehicles and semi-autonomous self-driving and fully autonomous vehicles. The next few years will be costly, and for GM, that means finding savings wherever possible.