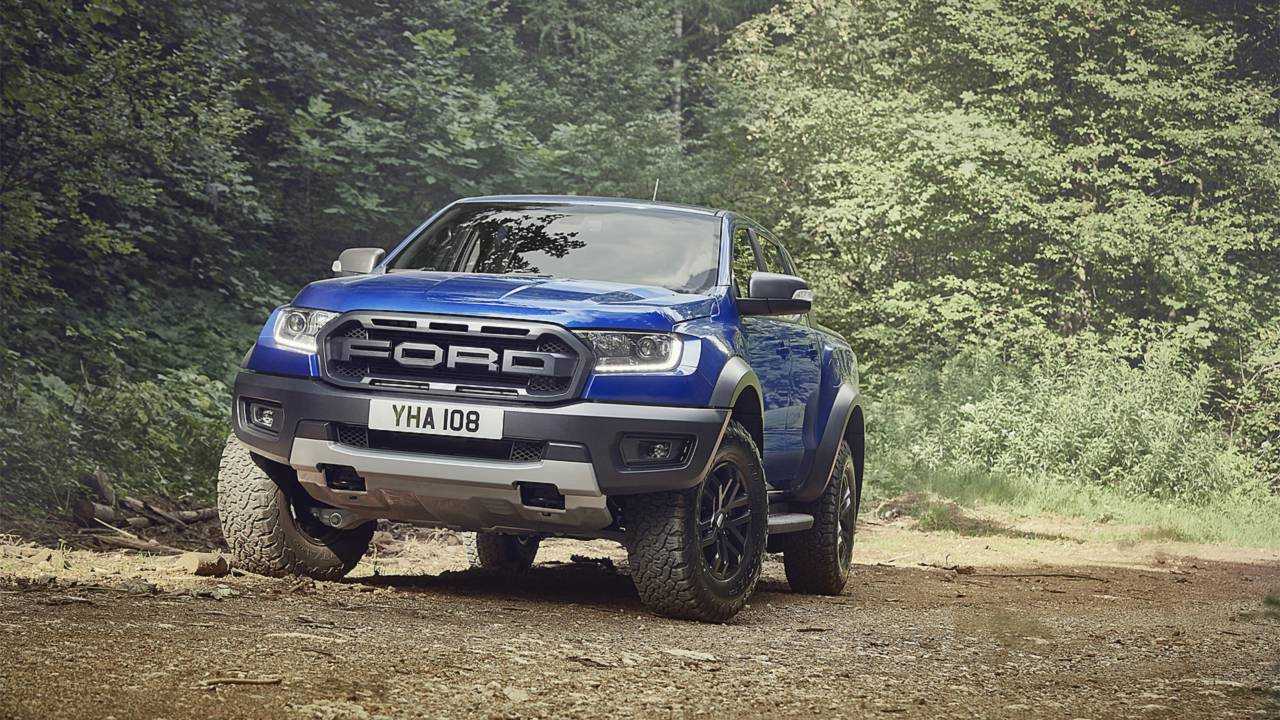 The Ranger Raptor is still a forbidden fruit for the truck-loving American buyers. The off-road-ready Ford midsize pickup truck can be had in Europe and in Asia, and in almost all countries where the Ranger is available, except for the U.S.

Ford Ranger Raptor V8 Never Got An Approval, To Begin With: Report

We had the change to get our hands on one outside the U.S., in which the Ranger Raptor excelled in many aspects save for one – it's four-cylinder bi-turbo engine. Don't get us wrong – the healthy diesel mill has enough grunt to embody a celebrated nameplate, but we couldn't help but imagine the possibility of having a beefier power plant rumbling its bonnet.

The longing for a bigger mill for the Ranger Raptor was given a slight ray of hope when a previous report stated that Ford is planning to give the spruced-up pickup truck a more robust Coyote V8. If that engine's name sounds familiar, that's because it's the same found under the Mustang's hood.

However, that previous report remains to be unconfirmed at this point, and we can only hope that Ford is seriously considering giving the Ranger Raptor an engine transplant.

Nevertheless, that didn't stop Tickford to theoretical tinker on the upcoming Ranger Raptor V8. In a report by Carsguide, the Australian tuning company said that it can supercharge the V8, given that it's the same one found in the Mustang.

Thanks to a 2.65-liter Roush TVS supercharger, retuned ECU, upgraded air intake, and more efficient cooling, you're looking at a final output of 709-horsepower (529 kiloWatts) and 611 pound-feet (828 Newton-meters) of torque.

But then again, that will depend on the actual demand for a supercharged Ranger Raptor, if it's truly a worthy investment. And of course, all of this will materialize if Ford will ever make a V8 Ranger Raptor right off the showroom.