And BMW historically listens to its dealers. Fingers crossed.

However, not everyone is fond of high-riding vehicles with huge footprints. There are those (like us!) who prefer to drive a bit closer to the ground. We also love space and practicality – and that's where wagons come in.

Call it a soccer mom's car or a grocery-getter, wagons are the middle ground between SUVs and cars. Thankfully, there are brands, such as Audi, that produces high-performance estates that can satisfy the motoring enthusiast dad and the practical moms. And with Audi bringing in the RS 6 Avant in the U.S., we can't help but wonder if this is the start of another wagon era, stateside.

BMW U.S. dealers think so, too, mind you. According to an interview with BMW National Dealer Forum Chairman Patrick Womack published by Automotive News, BMW U.S. dealers have been clamoring for a missing piece in its strong lineup – a performance wagon to battle Audi in America.

Europe Has Been Enjoying The Good Stuff: 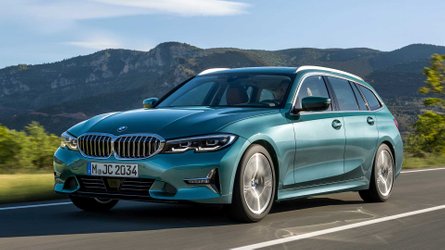 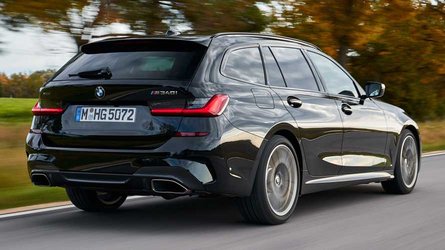 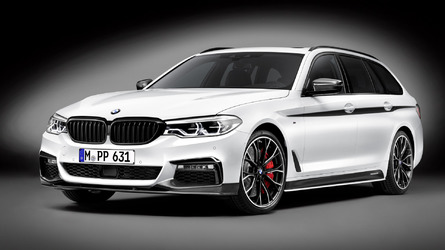 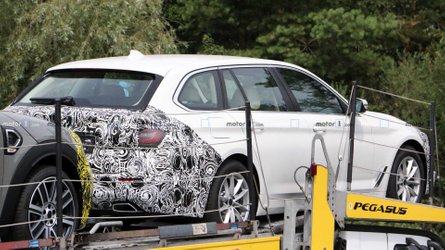 With U.S. Dealers requesting for BMW hot wagons into their showrooms, it's only a matter of time before BMW finally decides to bring in their estates. The Munich-based company is known to listen to its dealers, as noted by Womack in the interview, and we can all hope that the company does so this time.

BMW has had a strong 2019 sales performance, thanks primarily to the X5 and X7 utes, but we really think adding a performance wagon to the lineup will help the brand retain its crown this year as the best-selling luxury brand in the U.S.