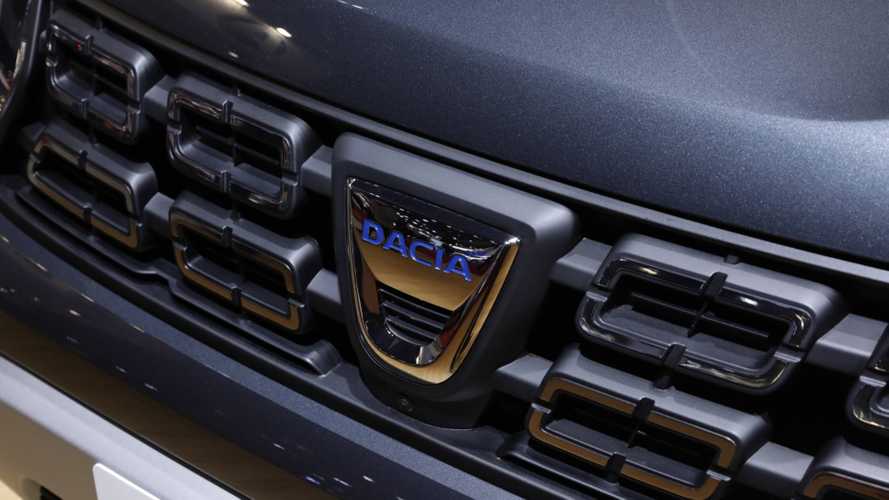 It will likely be derived from an existing Renault EV.

Tucked away in a lengthy document about Groupe Renault’s 2019 financial results is an interesting product roadmap regarding plans about electrification. It features the already launched Renault Zoe and the recently announced plug-in hybrid variants of the Captur and Megane, along with the Clio regular hybrid, but there are also nine other models hiding under covers.

One is a plug-in hybrid version of an existing model while another is a non-plug-in-hybrid variant of a current Renault. Six are new additions to the range, including the first car to ride on the CMF-EV platform developed specifically for zero-emissions cars. In addition, the Twingo Z.E. is listed for a 2020 release.

We’re going to focus on the “Dacia Urban City Car” listed in the BEV category alongside the aforementioned CMF-EV-based model. It’s scheduled to come out in the 2021-2022 timeframe, and while details are not available at the moment of writing, we can at least make some educated guesses regarding its identity.

One plausible scenario is that Dacia’s first EV will be a low-cost version of the forthcoming Twingo Z.E., which itself is going to be related to the Smart EQ ForTwo. However, that might not be necessarily the case as the car could end up as a European variant of the Renault City K-ZE launched in China last year. As a matter of fact, Renault said not too long ago that it would “announce a variant of K-ZE, adapted to Europe, as an entry point into zero-emissions-in-use mobility.”

Our money is on a Dacia-badged K-ZE, but upgraded compared to its Chinese cousin by benefitting from improved safety and possibly more range between charges. The petite EV has a front-mounted electric motor delivering a mighty 44 horsepower (33 kilowatts) and 92 pound-feet (125 Newton-meters) of torque. It uses a 26.8-kWh battery pack with enough juice for 271 kilometers (168 miles) of range, but bear in mind that number is based on the previous NEDC test cycle rather than the more realistic WLTP.

While the Renault K-ZE costs just 61,800 yuan (about €8,161 or $8,847 at current exchange rates) in China, it would likely end up in Europe with a higher price tag to reflect the improvements. Nevertheless, it should be a worthy competitor for other affordable city EVs such as the Volkswagen Group’s trio consisting of the Skoda Citigoe iV, SEAT Mii Electric, and the VW e-up!

What Else Is Dacia Up To?

Further proof the K-ZE is likely coming to Europe comes from Renault through the voice of its boss responsible for EVs, Gilles Normand: “A special version of the K-ZE will come to Europe.” Whether that car will become a Dacia or not remains to be seen.