Sedans are still a third of Lincoln's business.

Lincoln has plans to retire the MKZ later this year and it’s been confirmed there won’t be a 2021 model year of the sedan. The decision is due to the vehicle’s slow sales - in 2019, the brand registered just 17,725 deliveries of the MKZ, a decrease of 11 percent compared to the prior year. Still, despite the unsatisfactory results, dealers of the marque want to keep offering sedans to their customers.

"The council continues to talk to the company about still needing to be in the sedan business," chairman of the Lincoln National Dealer Council Tom Lynch told Automotive News in a recent interview. "You only have to look at Tesla. If you have a strong product, people are going to want it, and they're going to want to buy it. What that looks like for Lincoln going forward, I'm not sure of."

The Future Of The Sedan At Lincoln: 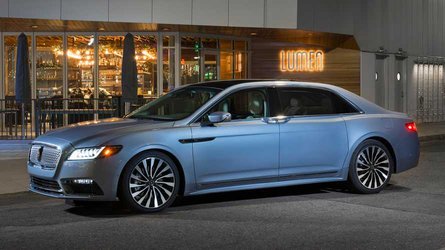 Lincoln Continental Could Be Killed In Favor Of EV Crossovers 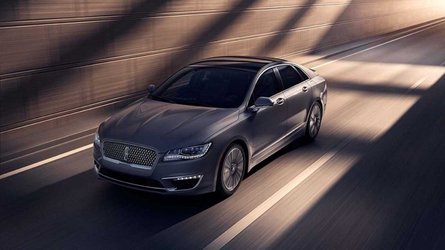 The MKZ is not Lincoln’s only slow-selling sedan. The marque also has the revived Continental on sale, of which just 6,586 were sold in 2019 representing a 25-percent drop from 2018. Combined, the two sedans have less than 25,000 sales last year while, for comparison, the Nautilus alone generated 31,711 deliveries during the same period. Despite the low numbers, however, sedans still account for a third of Lincoln’s business. 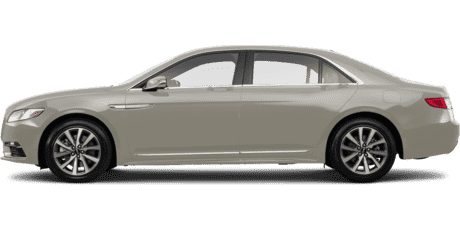 save over $3,400 on average off MSRP* on a new Lincoln Continental

"The sedan business is still a third of the business," Lynch added. "If we're not in segments where there still is a good amount of business, I think the company and the dealers lose out. So for all those reasons, council still feels like we need to be in the sedan business."

Last year, it was also reported that Lincoln will kill the U.S. production of the Continental in late 2022. It’s not clear whether the company will discontinue the model for the American market or will decide to start importing it from China.