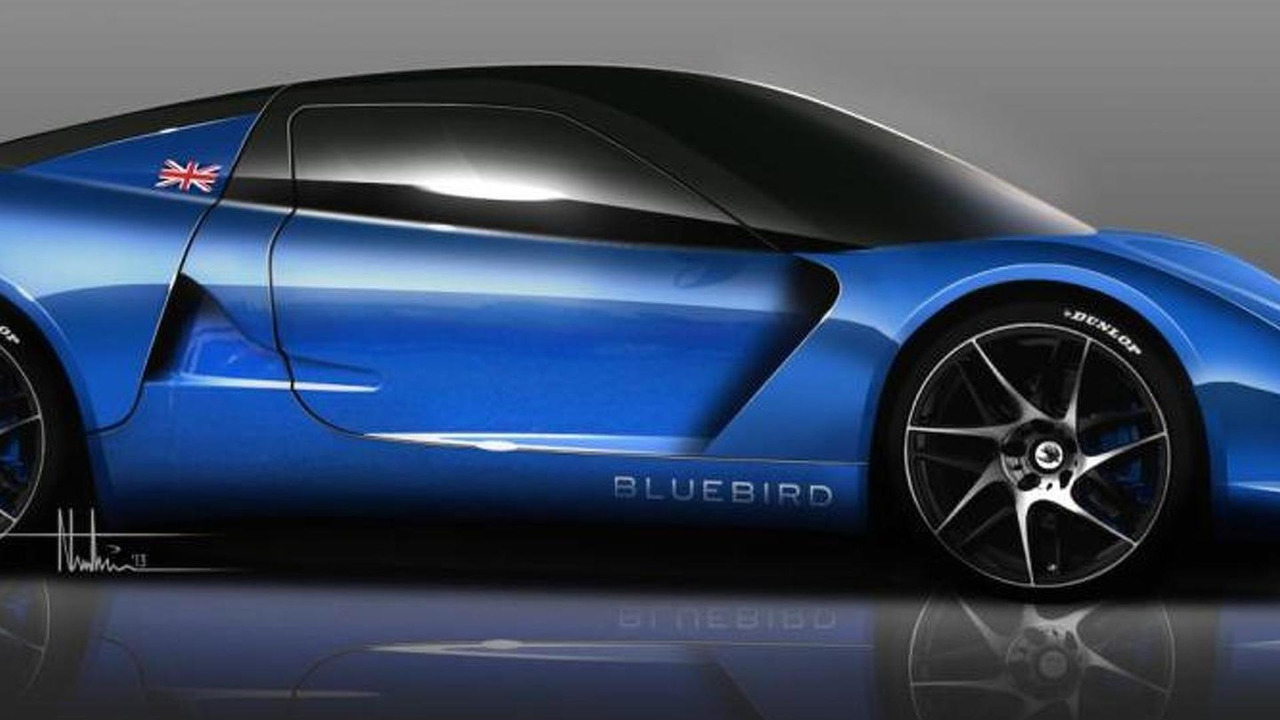 First up, the DC50 is a limited production sports car that celebrates the 50th anniversary of Donald Campbell's land and water speed records. Available exclusively in Bluebird blue, the coupe has an aerodynamic design with a glass canopy and electrically-operated scissor doors.

Detailed specifications haven't been announced but the model will have an electric powertrain that produces up to 360 bhp (268 kW). It will reportedly enable the car to have "acceleration to match a Porsche" and a range of up to 200 miles (322 km) - depending on specification.

On the other hand, the GTL Formula E race car will compete in the FIA's new Formula E series which kicks off next year.