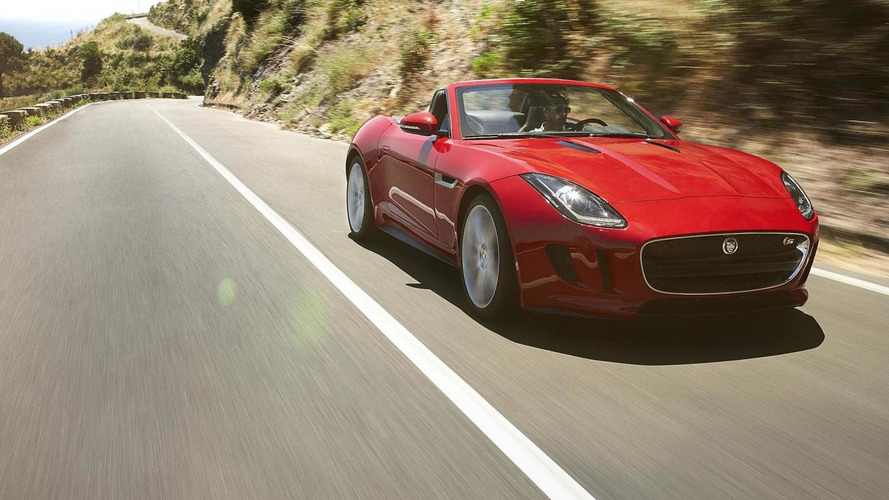 Jaguar has announced plans to introduce a new concept at the Goodwood Festival of Speed.

Jaguar has announced plans to introduce a new concept at the Goodwood Festival of Speed.

The company didn't have much to say about the model but confirmed it will be an "exciting new design study based on the Jaguar F-Type convertible." The mysterious model will be driven up Goodwood Hill by Jaguar-Land Rover’s Chief Vehicle Integrity Engineer Mike Cross.

The concept will share the limelight with three high-performance models - the XFR-S, XJR and XKR-S GT - which will be celebrating their British debuts. The company will also display the Chassis No.1 D-type, a Le Mans-winning XJR-9 and the one-off XJ13. Jaguar will also showcase a record-breaking XK 120 that was driven seven days and seven nights at an average speed of more than 100 mph (161 km/h) in 1952.