Skoda teases a new Rapid variant, could be a high-performance RS 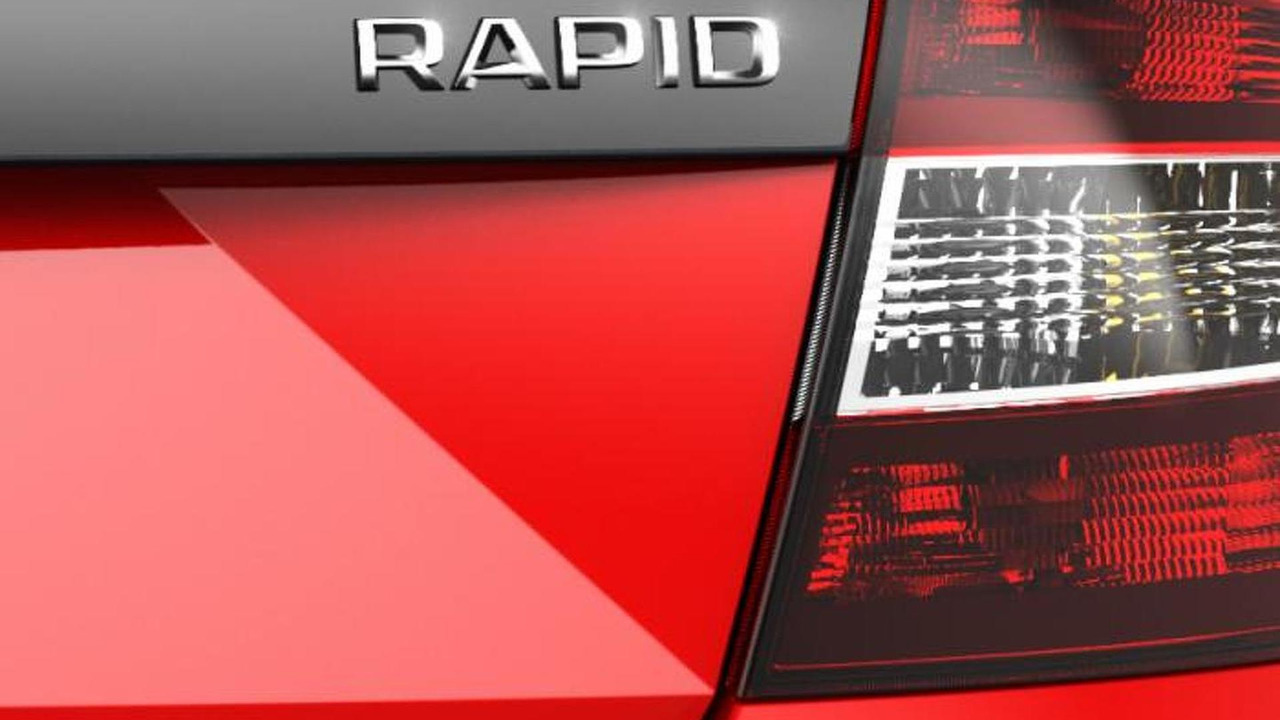 Skoda has released a new teaser image of an upcoming model on Facebook. It could be an early preview of a Rapid RS.

Skoda has released a new teaser image of an upcoming model on Facebook.

The picture doesn't reveal much but the company hinted "Wait a minute, could this be something completely new? ‎#Rapid." That's not much to go one but speculation suggests the car could be the Rapid Spaceback or a production version of the Rapid Sport concept. Considering there's black trim on the rear end, we inclined to believe the latter.

As we have previously reported, the Rapid Sport was equipped with an aggressive body kit that included a ventilated hood, revised bumpers and a trunk-mounted spoiler. The car also had a dual exhaust system, a carbon fiber diffuser and 19-inch alloy wheels.

There's no word on when the model will be introduced but a Frankfurt debut seems likely.

Gallery: Skoda teases a new Rapid variant, could be a high-performance RS