A DIY home for those on the go.

You can spend tens or hundreds of thousands of dollars buying the right camper van, travel trailer, or motorhome. Or, you could build it yourself, which is what one woman did. The YouTube channel Unstoppable Morgan shows her journey of turning a Ford Bronco into a tiny home that can take her and her dogs across the country. Though turning an off-road SUV into a home has its challenged, such as where to put the toilet. Her solution was to build it right into the driver's seat.

The video doesn't dive too deep into the logistics of the on-the-go toilet, but it does drain into a small septic tank underneath the truck. While it's an ingenious idea, Morgan does note there are issues with unsavory odors. It's also a solution she built herself, along with the rest of the truck's interior and features.

Check Out Other Neat Homes For The Road: 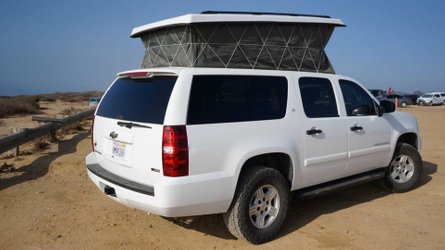 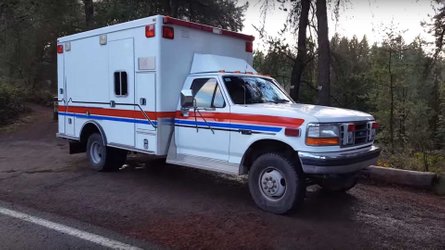 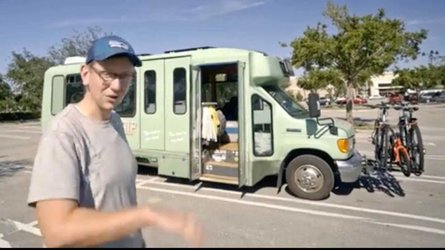 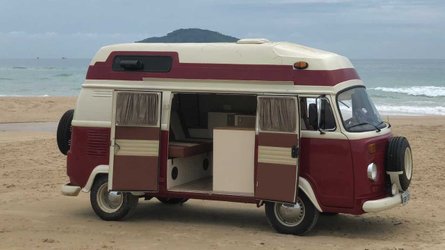 She has a pullout bed for her and her two dogs, plenty of storage, hardwood floors, a workstation, and a desktop computer. She has a kitchen and a sink inside, although she often uses the outdoor cooking equipment instead. It appears solar panels cover the roof, which also hides even more storage. It's a lot packed into a tiny space, and it has a homely feel thanks to the DYI aesthetics.

Forgoing a traditional, brick-and-mortar home – whether it's a house, apartment, or other living arrangements – to live in a vehicle and travel is a daunting and likely frightening endeavor. Many people dream of packing up their most precious belongings, selling what they don't need, and hitting the open road. Price is a hurdle for many who want to get away from the rigmarole of daily life though you could save money and build your own mobile home. Just understand you'll have to make a few sacrifices.