Stricter emissions regulations around the world are forcing Ford to take a new look at how the company would create future performance vehicles. The focus for these fresh products would be providing an exciting experience for the driver, rather than putting an emphasis on numbers like acceleration or quarter-mile times.

"It doesn't mean we still won't make the car go like a bat out of hell," Dave Pericak, Director Enterprise Product Line Management of Ford Icons models like the Bronco, GT, and Mustang, told Roadshow. "But maybe [0-to-60 mph times] aren't the way we talk about it."  The vehicles still have to be exciting to drive, though.

"A lot of countries are changing regulations so quickly, and so much, they're almost forcing the performance products out," Pericak said to Roadshow. He indicates that the brand doesn't intend to build market-specific versions of its products to adhere to each area's regulations.

"What we would never do is compromise," Pericak told Roadshow. "If it's a Mustang, it'll be a Mustang. Whatever is offered will be a Mustang and live up to the Mustang expectation."

Get A Better Understanding Of The Future Of Ford Performance: 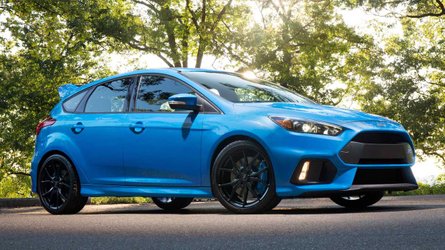 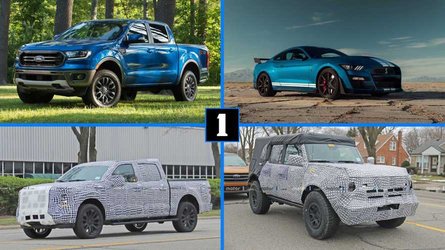 What Pericak doesn't address in this interview is that providing neck-snapping acceleration and being emissions compliant are not mutually exclusive goals. Electric vehicles like the Tesla Model S and Model 3 are notable examples of combining these elements. Even the Blue Oval's own upcoming Mach-E in the GT Performance trim offers 459 horsepower (342 kilowatts), 612 pound-feet (830 Newton-meters), and can reach 60 miles per hour (96 kilometers per hour) in an estimated 3.5 seconds. There's clearly a future for fun cars in the years to come.