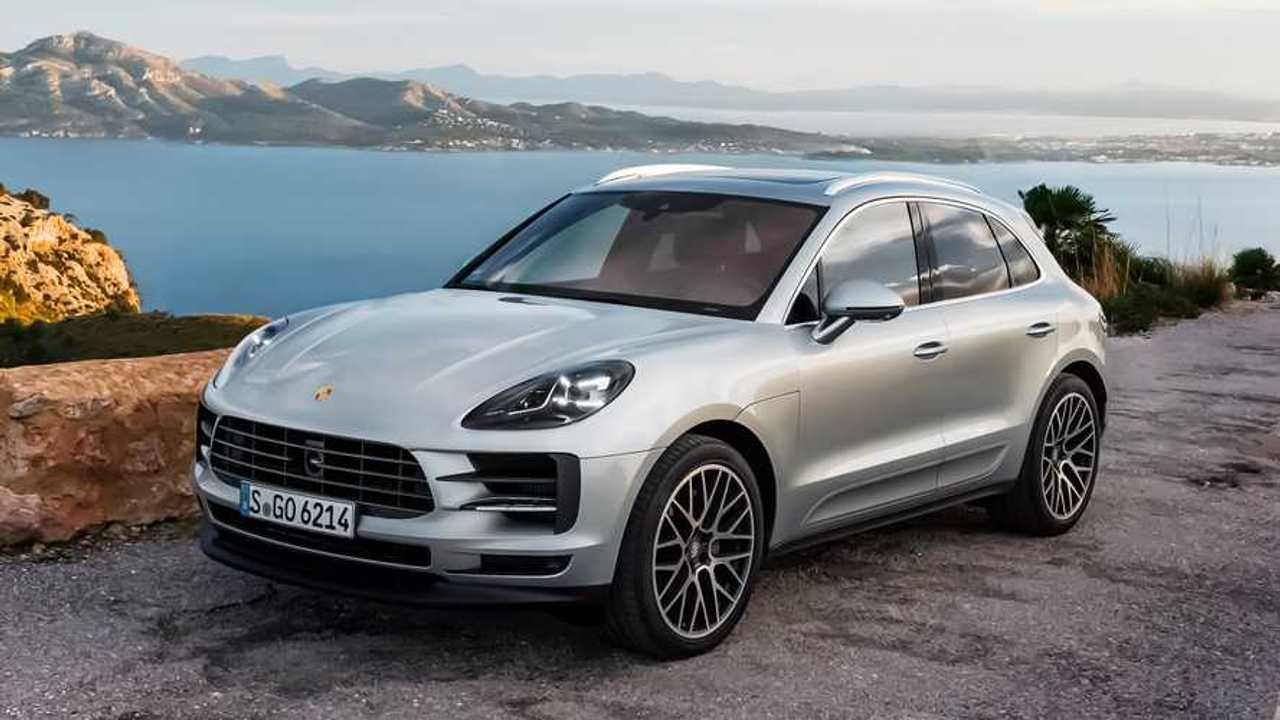 Electric and gasoline-powered models of Porsche's best-selling vehicle will coexist for a while.

We would love to hash away at the keyboard sharing all kinds of great news about the Porsche 911 being the best-selling car in the company’s current lineup. In fact, it’s the Macan crossover that Porsche buyers seek over everything else – a stark indication of the times in which we live. We also live in a time where electrification in automobiles is progressing at an extremely fast pace, which is why Porsche will have a fully electric Macan starting next year. It won’t be the only Macan Porsche offers, however.

For at least a few more years, it seems the automaker will offer a traditional Macan with internal combustion power alongside its EV counterpart. A report from Car and Driver cites an unnamed Porsche executive as confirming the powertrains will coexist for at least three years. However, another unnamed source said that timeframe could be flexible, which we interpret as an exit strategy for Stuttgart if its best-selling vehicle fails to sell with just electric power. That’s certainly the smart play, especially if battery technology or recharging times don’t make marked improvements over that period.

The Macan just received a facelift for the 2019 model year, but the next-generation version with electric power is expected to debut in 2021 with an on-sale date in 2022. When that happens, Porsche will reportedly update the standard Macan but it won’t mirror its EV sibling. That will help differentiate the two models for at least the aforementioned three years. At that point, if the electric Macan is a hit we suspect the ICE Macan will disappear. If the EV foundation is a bit wobbly, however, expect gas power to stick around even longer.

Just how important are SUVs to Porsche? In 2019 the automaker sold twice as many SUVs in America as it did cars, and 22,667 of those were the Macan. In fact, U.S. sales for the just Macan were more than all 2019 Porsche car sales combined.

Porsche In 2019 Sold More Than Double SUVs Than Cars In The U.S.