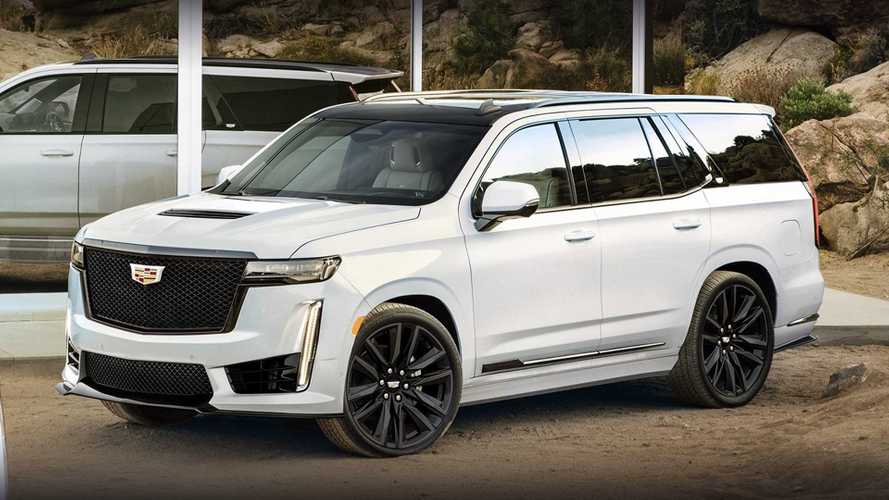 Cadillac fans are – let's say – less than thrilled with news that the CT4-V and CT5-V sedans have a mere 320 (239 kilowatts) and 335 horsepower (250 kilowatts), respectively. But the fact that these two lukewarm sedans exist at all means Cadillac is still committed to performance. And if we're lucky, that commitment to could carry over to the brand's newest vehicle, the Escalade, as one rendering artist imagines here.

Artist X-Tomi envisions a Cadillac Escalade V – and it looks good. New cues on the front fascia like a larger lower vent, two flanking accent vents, and a louvered hood draw similarities to the outgoing CTS-V. While upgraded wheels, bigger brakes, and a lowered ride height give the Escalade a proper performance SUV look, in line with rivals like the Mercedes-Benz GLS 63, and to a lesser extent, the BMW X7 50i M Sport.

All About The Escalade:

As to what might power the proposed Escalade V – well, let's guess. The current Escalade uses either a 6.2-liter V8 good for 420 hp (313 kW) and 460 lb-ft (624 Nm), or a 3.0-liter inline-six that produces 277 hp (207 kW) and the same amount of torque as the V8. Assuming Cadillac wants to keep the Escalade competitive with the performance alternatives mentioned, the SUV needs at least 550 hp (410 kW). If only Cadillac had an engine capable of that number...

Obviously, the Blackwing V8 would make the most sense in a hopped-up Escalade. The supercharged 6.2-liter engine in the CT6 makes 550 hp and a whopping 640 lb-ft (868 Nm), which would put the SUV in direct competition with the current crop. Unfortunately, Cadillac has no future plans for the engine, which means the proposed Escalade V rendered here would have to use something new. 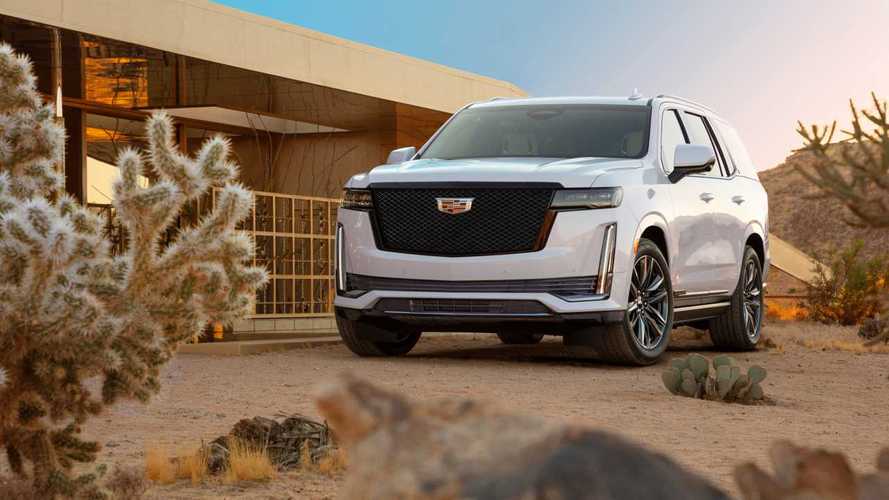