Toyota Supra Gets Something Special On February 13 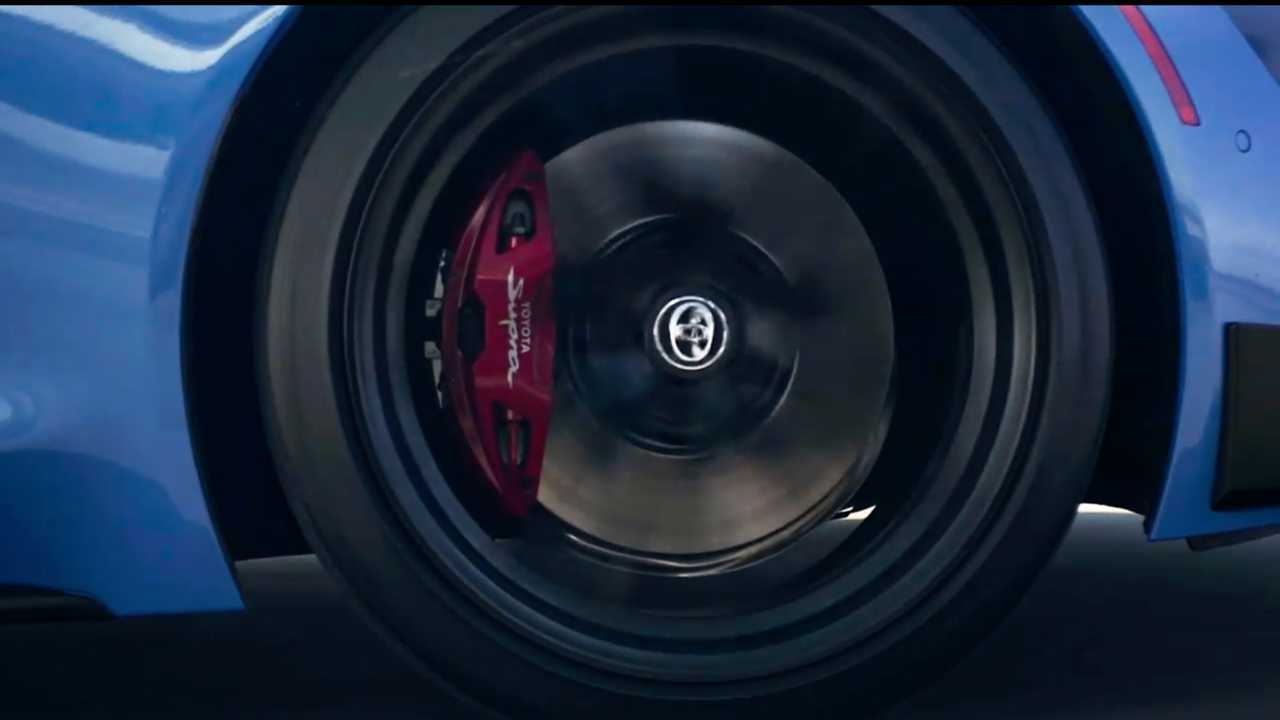 The rumors appear to be true about tweaks coming for the Toyota Supra. The company is officially teasing a big announcement happening on Thursday, February 13, ahead of the Daytona 500. The company promises there to be "exciting news about the upcoming 2021 Toyota GR Supra."

The speculation indicates the Toyota plans to bring the four-cylinder-powered Supra to the United States, despite previously denying an intention to do so. Ed Laukes, Toyota Vice President of Marketing, hinted at the possibility of this change in strategy during a recent interview. The automaker has also already registered the powerplant with the California Air Resources Board.

In other markets, Toyota offers the 2.0-liter turbocharged four-cylinder engine in two tunes. The less powerful one has 194 horsepower (145 kilowatts) and 236 pound-feet (320 Newton-meters) of torque. The hotter variant makes 255 hp (190 kW) and 295 lb-ft (400 Nm). Both use an eight-speed automatic. In all likelihood, the automaker would only introduce the more powerful specification to the United States, but we have to wait and see to be sure.

The 255-hp engine in the Supra gets the vehicle to 62 miles per hour (100 kilometers per hour in 5.2 seconds and an electronically limited top speed of 155 mph (250 kph). The smaller powerplant contributes to a 50:50 front-rear weight distribution. The weight falls by 220 pounds (100 kilograms), too.

The four-cylinder Supra should be less expensive than the entry-level $49,990 (plus $955 destination). A price in the mid-$40,000 range could be enough to sell more of the coupes by making the car a little more affordable. If the model goes on sale for the 2021 model year, it should be in showrooms before the end of the year.