New Citroen C4 Spied Looking Nothing Like Its Predecessor 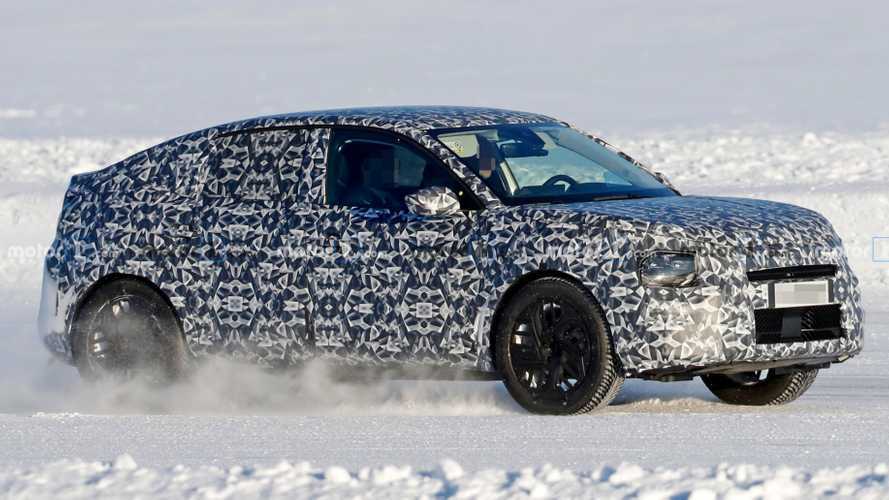 Not sharp as a cactus anymore.

The Citroen C4 Cactus is a no go and that was confirmed last summer by the company’s boss, Xavier Peugeot. The quirky-looking crossover was an interesting experiment which proved to be a relatively popular choice in some European markets. However, the French automaker wants its replacement to be more traditional and ditch some of the Cactus’ unconventional design ideas.

We shared the first spy photos with the completely overhauled compact model last month and today we have another batch of shots, showing a different prototype. The test car hints the production model will be a hatchback-SUV mashup and our spies told us it’s going to feature a bold appearance in a bid to become a vehicle that’s different than its competitors.

The new prototype appears almost identical to the previous one but there’s one thing that caught our attention. The "fat" design of the wheels usually means they're aerodynamically optimized and these are usually used on plug-in hybrid or all-electric vehicles. In one of the photos, we also noticed a small exhaust pipe integrated into the rear bumper and we are confident this is a PHEV variant of the yet-unnamed model.

Speaking of the designation, Citroen is expected to bring back to life the C4 moniker. What once was a traditional C-segment hatchback in Europe will morph into a crossover with similar dimensions based on PSA’s CMP platform. It will allow for use of gasoline, diesel, hybrid, and purely electric powertrains.

One of the test drivers in the cabin of this prototype tried to hide as much of the interior’s design as possible but we were able to spot some similarities with the new Peugeot 2008. Don’t be surprised if the two share most of their interior layouts.

It is believed the Cactus replacement will arrive on the market before the year’s end and the Paris Motor Show this fall seems like a potential event for the big debut.