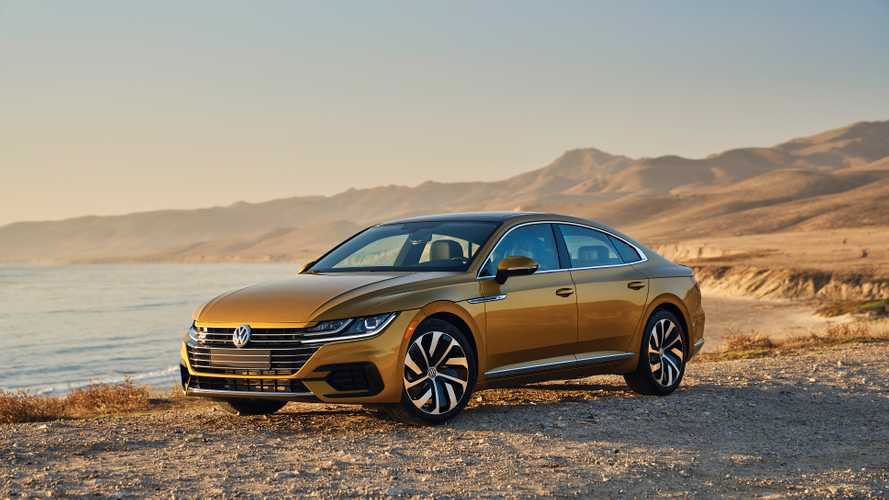 The Arteon is a slow-seller for Volkswagen – that's a fact that even VW officials know and admit to needing some help.

Hein Schafer, VW's senior vice president of product marketing and strategy, said that the company has done a disservice to the Arteon in terms of marketing. "It's definitely better than 400 units a month," Schafer said in a media roundtable at the Chicago Auto Show, as reported by Roadshow by CNET.

If you're not spending $90 million to get the car out the door and the marketing on the street, it becomes quite tough," he added.

Volkswagen's marketing money goes to its best-sellers like the Atlas and the Jetta, which leaves some of its cars like the Arteon out of the limelight.

With that said, Schafer also confirmed that minor updates are coming for the Arteon towards the end of the year. The extent of the updates are would be limited to new light signatures and updated wheel designs. However, Schafer also added that there will be "cool enhancements" in the cabin, albeit, he wasn't very specific about those enhancements.

Notables From The Chicago Auto Show:

2021 Toyota Highlander XSE Shows Its Sporty Side In Chicago

Apart from the Arteon facelift, Schafer was also asked about the possibility of an Arteon shooting brake/wagon – a thing of beauty that many car enthusiasts have been raving about. Schafer said that the brand is considering it and that everything will depend on the numbers. VW is currently doing volume studies to make sure if a premium wagon would make sense for the U.S. market.

After seeing the Arteon wagon renderings, we sincerely hope it hits reality soon.