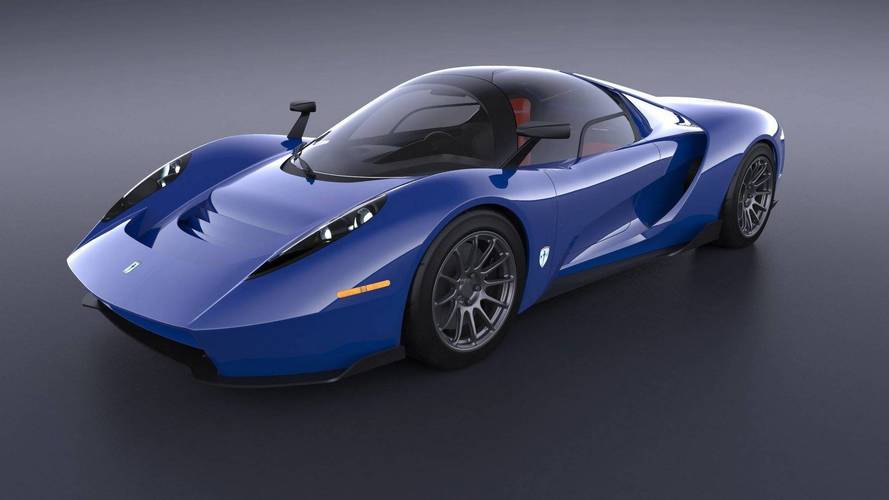 Do you agree with SCG's ideologist?

Exotic car manufacturer Scuderia Cameron Glickenhaus is known for building some of the wildest and fastest vehicles money can buy these days. These include a few supercars, the Boot off-road beast, and even a Le Mans-spec race car. And, as we’ve seen a number of times through the past few years, the company’s founder James Glickenhaus likes to brag about his cars and discuss their capability on social media.

James took it to Facebook last night to compare the just revealed 2020 Ford GT with Glickenhaus’ 004 supercar. In a post titled “The Ford Glickenhaus Wars,” he compares the pricing, performance, and practicality of the GT’s new Liquid Carbon trim level and the 004S.

James Glickenhaus also used his Facebook channel to hint at the company’s 2020 Le Mans contender, saying more photos and official details are coming soon. Also, he revealed that the manufacturer’s productive capacity for the 004 in 2020 is now sold out and it plans to increase that capacity to about 100 cars from next year. Glickenhaus also promised it will bring the Boot and 003S at the 2020 New York Auto Show.