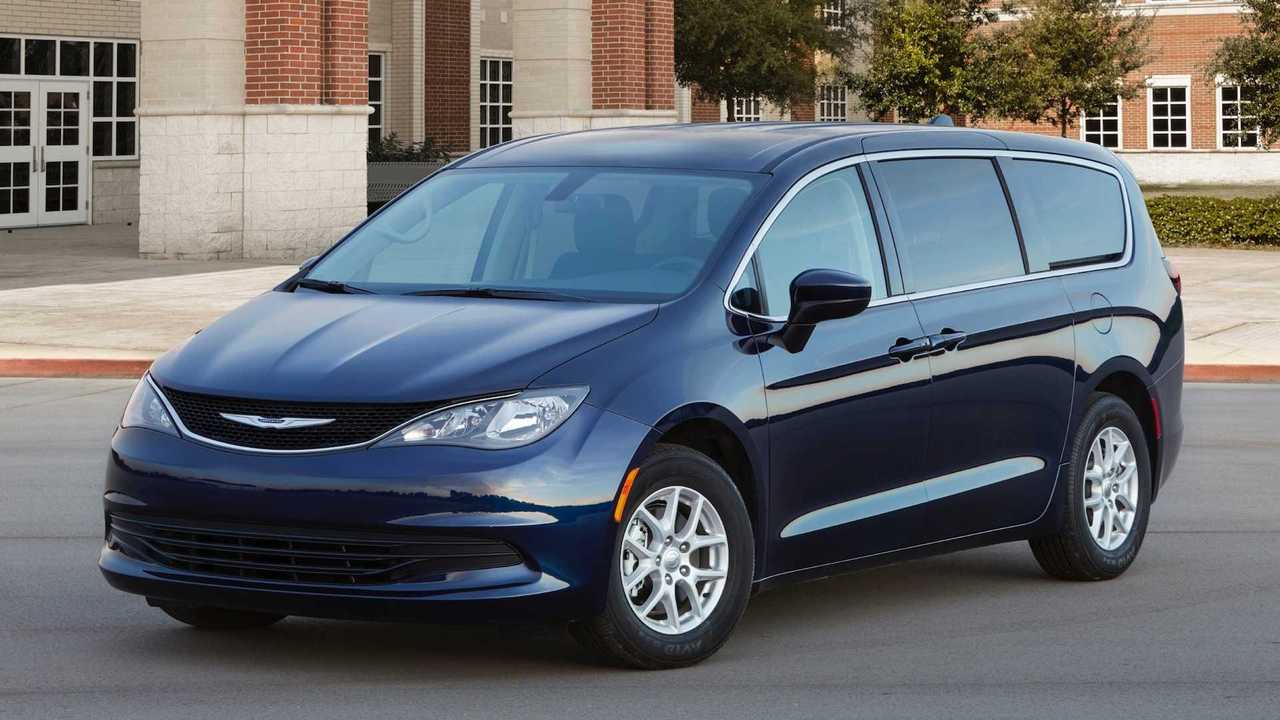 It apparently won't get any of the new tech options, either.

Nearly a year ago, Chrysler did something a bit strange. The company resurrected the old Voyager moniker and made it the new entry-level Chrysler minivan. It was actually just a rebadged Chrysler Pacifica, and as such the Pacifica’s lowest trim levels were cut. Now, Chrysler has an updated Pacifica with some fresh tech and a significant facelift. But it appears the changes won’t befall the Voyager.

A report from MotorTrend points to Chrysler’s Matt Davis as confirming the Pacifica and Voyager will have different faces, at least for now. The Voyager will soldier on with its current design while the Pacifica upgrades to the new look starting with the 2021 model year. Differentiating the clone-close minivans certainly makes sense; it draws a clearer distinction between the automaker’s entry-level and upscale models, and it gives potential Pacifica buyers a bit more incentive to open their pocketbooks.

There’s an additional incentive for Pacifica shoppers beyond the updated skin. The 2021 model also gains additional tech in the form of the company’s new Uconnect 5 system, accessed through a 10.1-inch infotainment screen. Range-topping Pinnacle models receive Nappa leather seats and a redesigned center console that offers more storage. There’s also Pacifica’s new torque-vectoring all-wheel-drive system that can shuffle power to all four corners as-needed, and yes, that includes sending all power to just the rear wheels.

There’s certainly ample reason to choose the Pacifica over the Voyager, but the entry-level minivan still has accolades. For starters, it checks in under $30,000 and still shares the Pacifica’s 3.6-liter V6 engine. It’s also available with a modest amount of tech and driver safety systems, and there’s nothing saying Chrysler won’t toss some extra kit into the Voyager’s portfolio later this year.