It wasn't terrorism-related, and nobody was hurt.

When does an older Ford Taurus become the star of a Super Bowl parade? That would be today, when an alleged drunk joy rider careened through barriers set up in downtown Kansas City, Missouri, and led police on a chase down the parade route celebrating the Kansas City Chiefs’ Super Bowl victory. Seriously? Yeah, seriously. 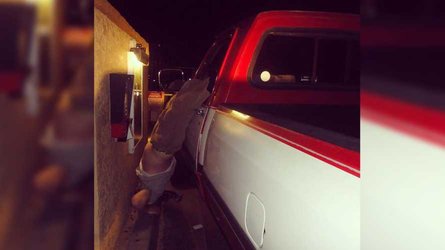 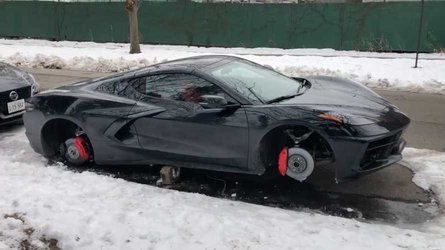 The drama took place three hours before the parade was scheduled to begin. The parade route had already been blocked off,  and as numerous social media posts reveal, there were already plenty of people braving the chilly temperatures to get a good spot for the festivities. As such, phones were up and ready to capture the unplanned pre-parade action, including the somewhat dramatic finish.

According to KCTV News 5, there were no injuries in the melee and that includes the driver and the passenger. Both were arrested at gunpoint after officers executed a slow-speed PIT maneuver to sling the Taurus safely into the curb. Spike strips had been used prior to the finale, puncturing the tires and slowing – but not stopping – the plucky Taurus. The lack of traffic on the closed parade route gave authorities an advantage since the streets were free of traffic. Of course, the downside was obviously thousands of people already lining the shoulder so there was certainly an extra level of urgency in bringing this chase to a safe conclusion. As such, the football fans in attendance for the parade reportedly cheered the officers as the drama came to a close.

As for the driver and passenger, it’s not clear if they were Chiefs fans who celebrated too early and made a bad decision, or if there was something else afoot. One motive not on the table according to the report is terrorism, and the parade took place later in the day without further incident.