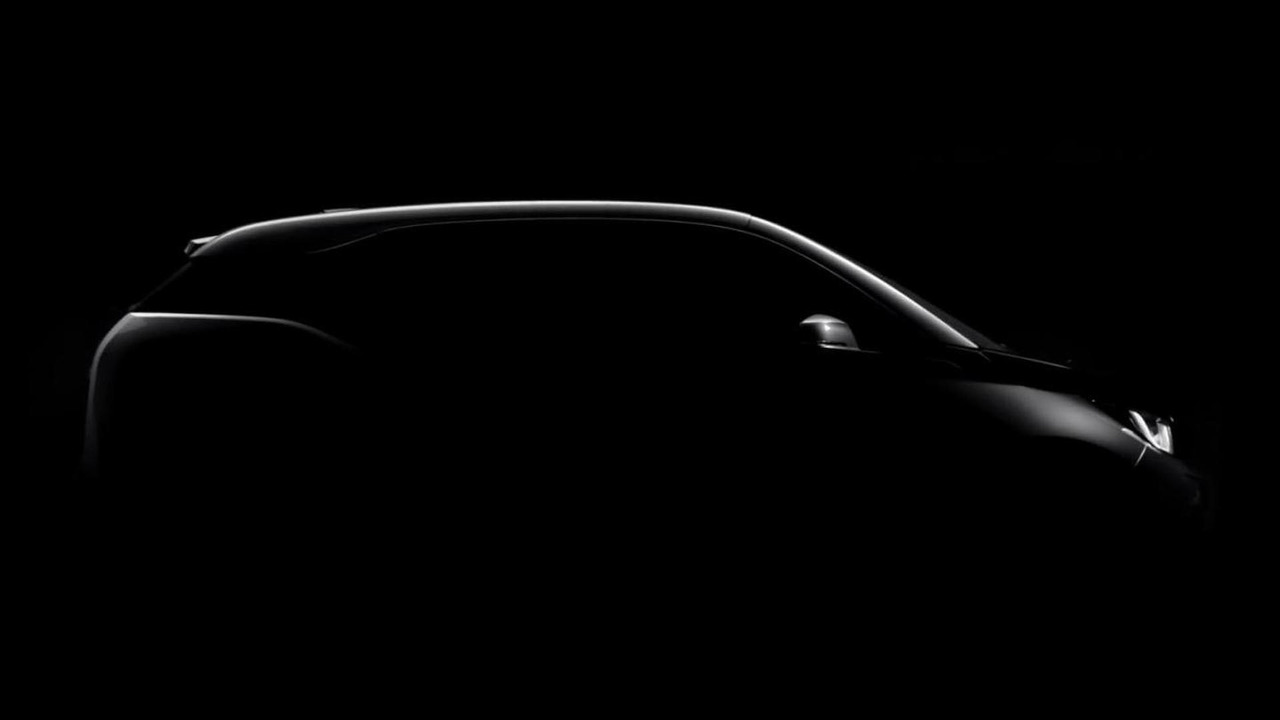 BMW has released the first teaser video of the 2014 i3. It will be unveiled on July 29th.

BMW has released the first teaser video of the 2014 i3.

Set to be unveiled on July 29th, the i3 will closely resemble the concept that debut at the 2011 Frankfurt Motor Show. Despite this, the car will be toned down and adopt revised bumpers, shorter rear doors and new head- and taillights.

BMW will also offer a range-extended variant that is expected to use a 0.65-liter two-cylinder motorcycle engine that acts as a generator. Thanks to this setup, the i3 should have an overall range of up to 300 km (186 miles).

The BMW i3 will likely cost €29,000 in Germany and the company has already received a "significant number of deposits" as well as 100,000 requests for a test drive.