Hyundai Stops Car Production In Korea Due To Parts Shortage 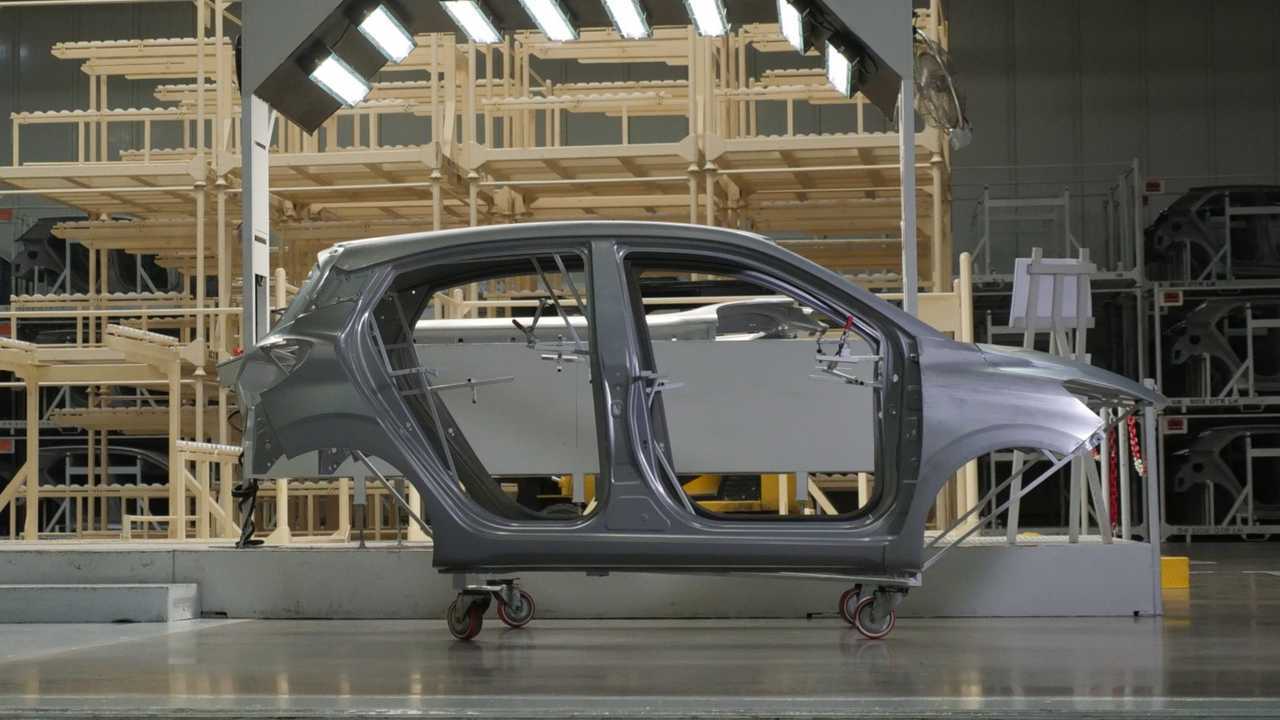 Hyundai has several revised and all-new products in the pipeline, including the new i20, the 2021 Elantra, and the facelifted Santa Fe, not to mention the all-new Genesis GV80. It turns out that some of these models could go into production later than initially expected as the manufacturer has announced it will temporarily halt production at its South Korean plants due to a shortage of wiring harnesses.

Automotive News reports that Chinese suppliers Kyungshin and Yura Corp. are struggling to keep up with the demand, as a result of the coronavirus outbreak. To compensate, both companies already announced they will try to boost production at their factories in South Korea and Southeast Asia. Also, both should resume production at their Chinese factories after February 9, according to the online publication.

2021 Hyundai Elantra Spied Standing Out In A Snowy Field

Hyundai operates a total of seven factories in South Korea, which account for about 40 percent of the company’s global production output. Most of these plants will be fully idled from February 7, while some assembly lines should restart on February 11 or 12.

Hundreds of companies in China are not operating or operating at a limited output due to the extended holidays in the country and suspension of public transport systems in some of the cities affected by the coronavirus epidemic.