A huge investment of €400 million (more than $442 at the current exchange rates) should drive BMW’s electrification push over the next few years. The production version of the iNext – or whatever the model name ends up being, will be vital to that strategy and new photos confirm the development of the all-electric model continues on plan.

Our spies report that these two prototypes drop a minimal amount of camouflage compared to the previous spy shots. Not much is visible though as the trial cars still feature full-body disguise and temporary taillights.

In terms of dimensions, the production iNext - which might be called the iX5 - should be positioned somewhere between the current X3 and X5. It will have a lower roofline compared to the latter and a more prominent front fascia, differentiating it from its combustion-powered SUV cousins.

A rival for the Mercedes-Benz EQC, Audi E-Tron, Jaguar I-Pace, and the Mustang Mach-E, the iNext should offer a range of no less than 373 miles (600 kilometers) between two charges, according to preliminary information. Different power outputs could be offered, which will reflect on the model’s naming strategy - expect to see monikers like the iX5 xDrive40, iX5 xDrive50, and iX5 M50 xDrive. 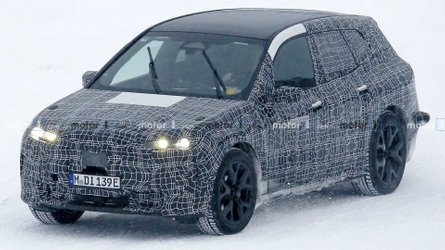 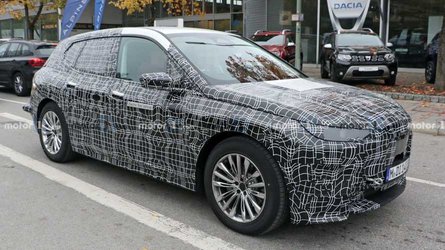 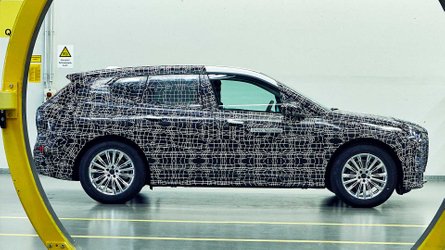 BMW describes the zero-emission SUV as “a pioneer for many key automotive innovations,” which includes Level 3 semi-autonomous driving technology.

No exact debut date is known at the moment but we expect to see the iNext before the year’s end. Sales should begin early next year as a 2021 model but, again, nothing has been confirmed by the manufacturer at this point.