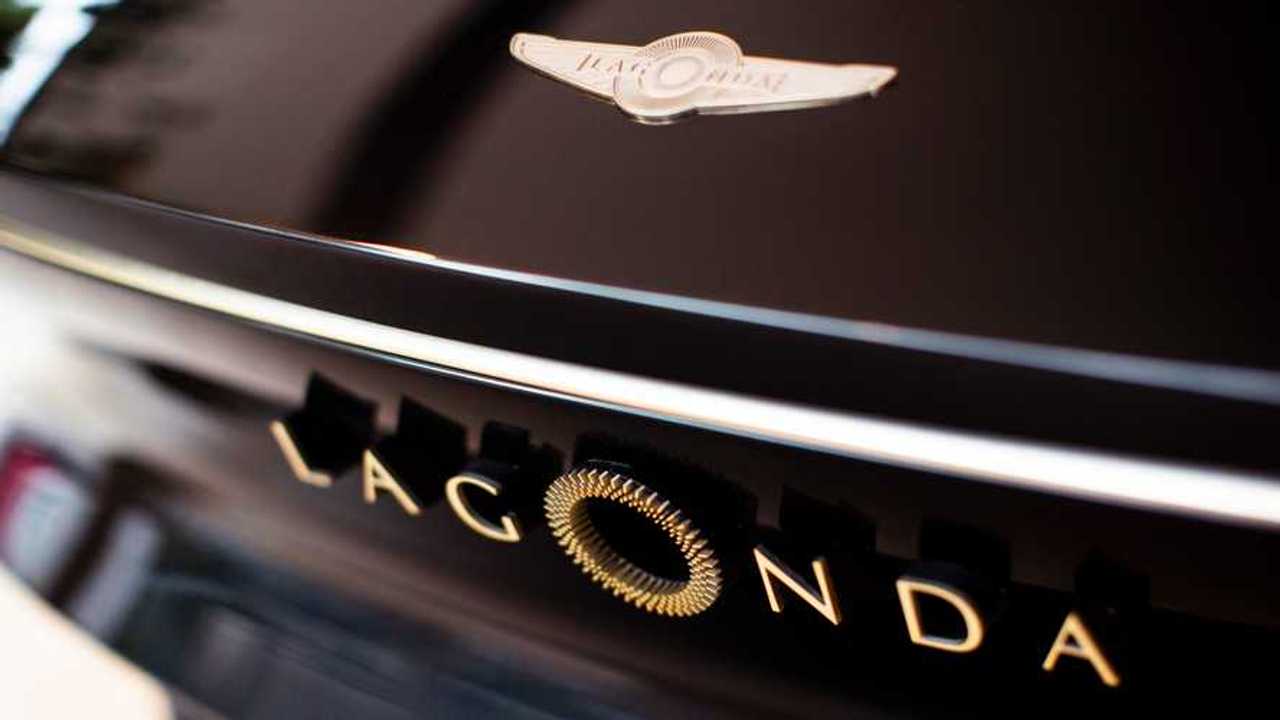 Aston Martin has seen better days, and the accounting books were showing more red than usual in the later part of 2019. Luckily, with an added boost in the first month of 2020, the British supercar brand is ready to take on new challenges and prepare to meet their goals. But that investment has come with a bit of a departure from the status quo. In an exclusive interview with the guys over at Auto Express, CEO Andy Palmer gives us some insight into how the next few years will be for Aston, as well as the major changes to existing product timelines.

The influx of money will allow the brand to increase its productivity with new workers at its plants and offices, plus some changes in key positions within the brand. The Executive Chairman spot is now taken by Lawrence Stroll, with Nick Lines becoming Chief Technical Officer, Andy Haslem becoming Chief Sales Officer, and Peter Freedman taking over as Chief Marketing Officer. The timeline for major products has also shifted, with the likes of the all-electric Lagonda being moved beyond 2025, at least three years from its initial 2022 launch. The Rapide E project has also been put on the backburner, with all-electric products slated for beyond 2025. On the plus side, there is a promised V6 hybrid that's in production and will be found in an upcoming 2022 model.

The investment also pretty much guarantees the production of the Valkyrie for the latter half of 2020 and the Valkyrie Pro in early 2021. The new Vantage with a roadster version is still a go in Geneva this year, as is the Goldfinger DB5 Continuation and V12 Speedster special editions. Oh, and sights are set on a 2021 Aston Martin F1 team, with the higher-ups recognizing the value that motorsport can bring to the brand.