Next-Gen Mini Models Delayed Due To Brexit And Cost Reasons

The current Minis will have an extended life cycle.

As of January 31, the United Kingdom is officially out of the European Union after 47 years. It’s the first country to do so, and you can imagine that’s going to leave a mark on the British car industry. Many automakers have already tweaked their agendas to minimize losses as much as possible, but there are going to be job cuts and plant closures.

For example, Honda will be shutting down the Swindon factory at the end of 2021, while Jaguar Land Rover has announced a temporary shutdown of three car factories and an engine plant scheduled for later this year. Ford, Rolls-Royce, and Aston Martin have all expressed their concerns about the negative impact Brexit is expected to have, and now another automaker is talking about how U.K.’s split from the U.E. is affecting its business.

In an interview with Reuters, a spokesperson for Mini’s parent company BMW revealed the life cycle of current Mini models has been extended beyond the average lifespan of six years. Maximilian Schoeberl explained the decision has been taken “for cost reasons and because of Brexit.” BMW wants to save a €12 billion by the end of 2022 through cost-cutting measures achieved via reducing development costs and the number of engine and gearbox combinations available.

As auto analyst Juergen Pieper pointed out in an interview with Reuters, developing a new platform costs somewhere in the region of €1 billion. Existing cars also have to be tweaked to meet more stringent emissions regulations, thus increasing costs furthermore for automakers. Corroborated with the necessary investments in EVs, car companies have to adapt to remain profitable in a challenging market.

The Latest From Mini: 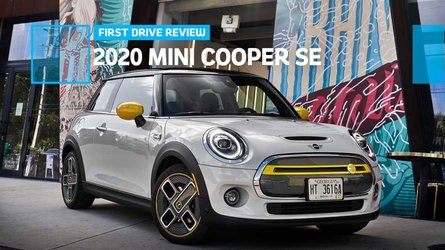 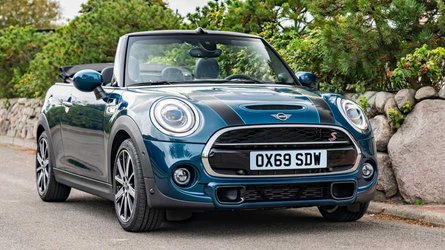 2019 wasn’t a great year for Mini as demand dropped by 4.1 percent to 346,639 cars, with December representing a particularly bad month as sales decreased by a worrying 17.7 percent to 27,514 vehicles compared to the same month of 2018. This year is shaping up to be better considering nearly 80,000 people have expressed their interest in getting the electric Mini, although it remains to be seen how many will convert to actual sales.

Looking ahead, spy shots from mid-January have revealed the Countryman will get a nip and tuck, while the next Clubman could get a size bump and morph into an SUV. There are also talks of a mid-engined Mini halo car, but we just don’t see that happening for the time being.