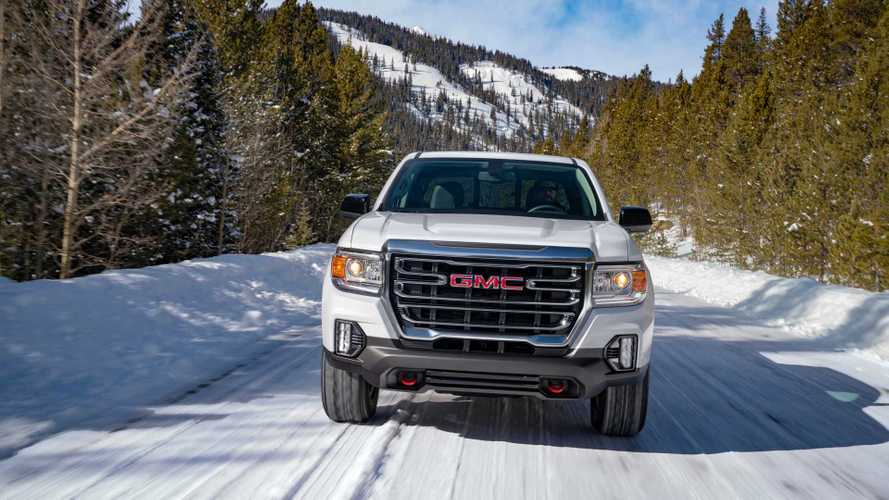 Including a complete omission of a trim level.

The 2020 GMC Canyon went through a lot of changes considering that it's just a facelift. The biggest change was the introduction of Canyon AT4 trim, which replaces the All Terrain variant in the lineup – a change that wasn't too shabby.

However, there are more changes coming to the Canyon, particularly in its trim level for MY 2021. According to an exclusive report by the GM Authority, the GMC Canyon trim level structure and naming will change for the next model year, which includes the omission of one variant completely.

The Elevation Standard will start things off for the Canyon, standing as the entry-level variant for the truck. Elevation, on the other hand, will be replacing the SLE, while AT4 will be introduced as the replacement for the All Terrain level, as previously announced. However, the SLT trim level will be completely taken out of the trim level structure, which means Denali will serve as the top-spec level after the AT4.

On The Chevy Side Of Things:

The introduction of the Canyon AT4 is a nod to the brand's AT4 lineup that will become standard across the GMC range as an off-roading package.

The GM Authority also reported some details about the upcoming Canyon Denali. It mentioned that the top-spec Canyon will get a redesigned grille that will have a "more sculpted, layered pattern," something you'll see in the GMC Sierra 1500.

The new trim level structure isn't official as of this writing, but if the GM Authority's dealer sources are to go by, expect an official announcement from GM in the months to come.