This Lego Ideas entry is only 4,000+ supporters shy of becoming a reality.

Remember when BMW and Lamborghini almost made a race car and a production sports car back in the day? That's the BMW M1, although it ended up as a pure BMW model instead since Lambo dropped out of the agreement with the German marque.

Without any relation to the 1 Series and 1 Series M Coupe, the BMW M1 is a historic model and the first mid-engine BMW followed by the i8 hybrid sports car.

Nowadays, it would be hard to get your hands on an actual M1, except if you have boatloads of cash that you can spend on restored and well-kept examples. However, this Lego creation gives you the opportunity to build one yourself. As a toy, of course.

This M1 brick creation was submitted by TOMOELL to Lego Ideas and to say that it has become popular would be an understatement. In fact, Lego took notice of this creation and promoted it in its Ideas newsletter.

There are two versions of the M1 Lego Ideas creation: a classic version in orange and a race car version that carries the BMW M livery. Both versions use around 1,000 pieces of bricks, and has functions like openable doors and hoods, as well as movable steering. You can even remove the whole upper portion of the vehicle, separating the chassis with the seats and engine.

Aside From Cars, Lego Creations Of, Err, Cars, Also Tickles Our Fancy: 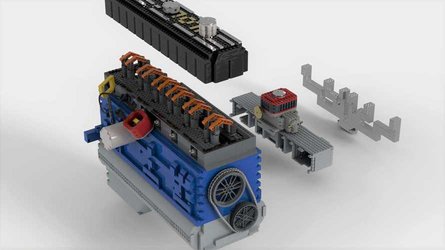 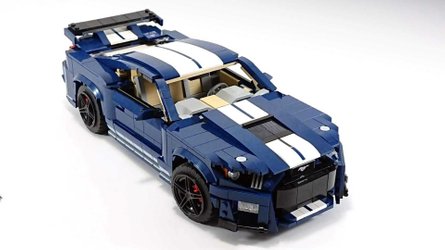 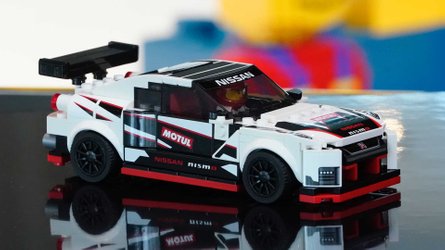 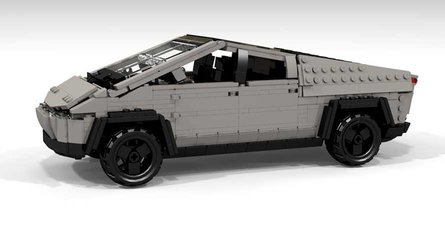 As of date, the BMW M1 Lego Ideas creation has garnered more than 5,000 supporters, which is halfway to the 10,000-mark for it to be officially considered to become a set the company sells.

If you haven't sent your support yet, go ahead and do so by visiting its Lego Ideas page. You have more than a year to do so.