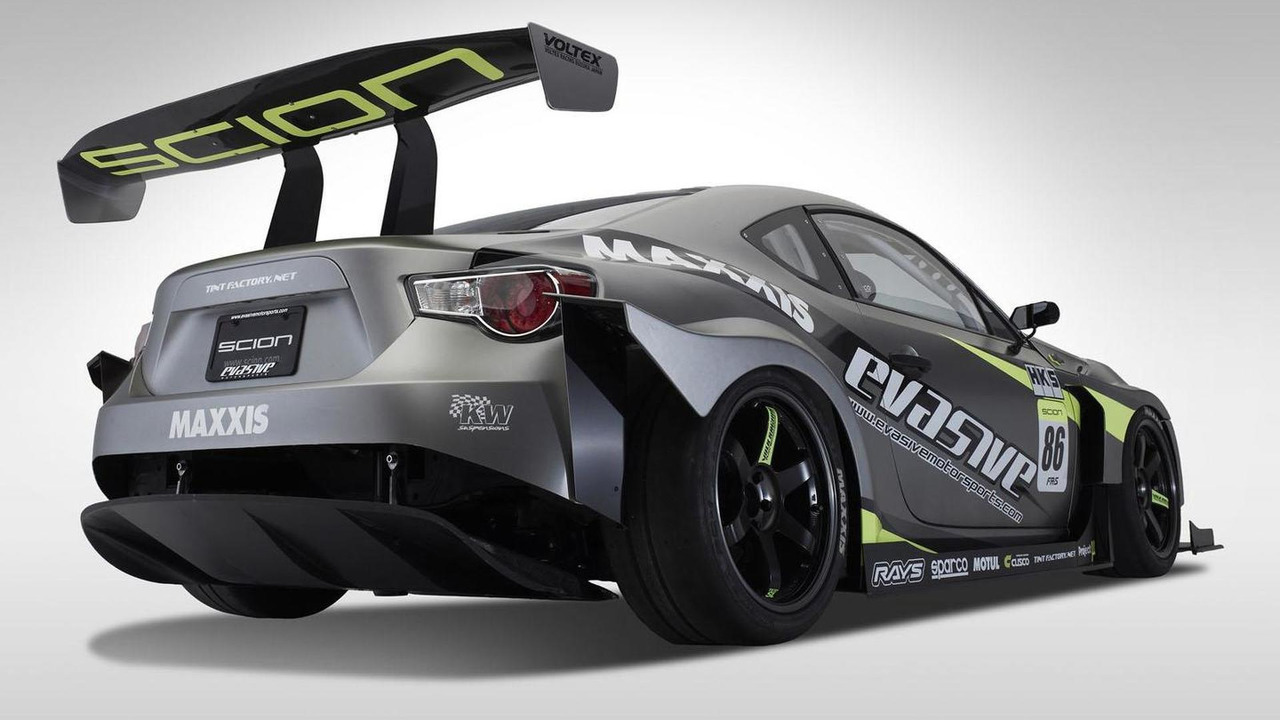 The company will field three different models including the xD, tC and FR-S. The xD rally car will be driven by Andrew Comrie-Picard, while the GReddy tC will be piloted by Takeshi Aizawa. Both will be competing in the Time Attack class.

Rookie Robert Walker will be behind the wheel of a specially modified FR-S which was built by Evasive Motorsports. He will be competing against Rhys Millen and Sébastien Loeb in the Unlimited class.