Bosch Believes Car Production Has Peaked, And Is Going Down 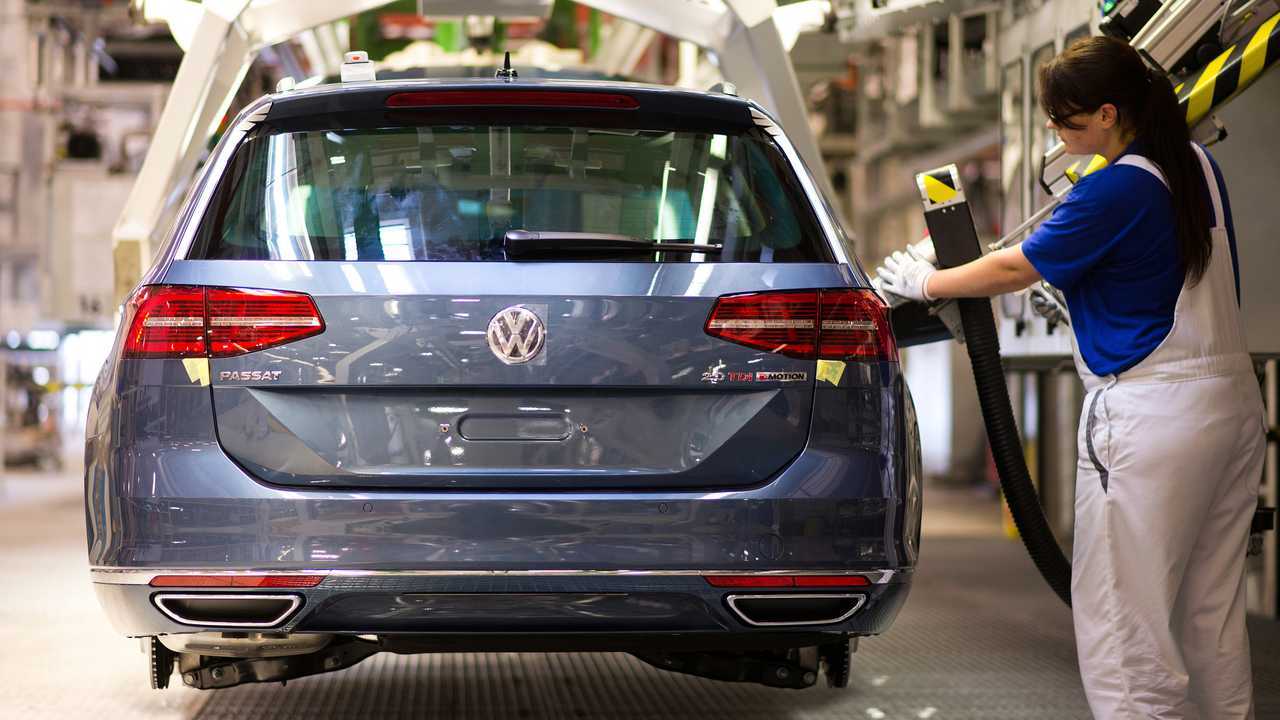 Global sales in 2020 are expected to slump to below 90 million units.

The global automotive industry may have already reached its peak point in terms of production - that’s what one of the world’s leading engineering and technology companies, Robert Bosch, claims through the voice of its CEO. And if we take a quick look at the numbers, we fully agree with Volkmar Denner’s forecast.

Global car sales dropped more than four percent last year compared to 2018 to 90.3 million units, according to data from analysts at LMC Automotive. For comparison, in 2018, the global new vehicle deliveries were 94.4 million and 95.2 million the prior year. Initial forecasts estimate the production is expected to fall for the third consecutive year in 2020 by approximately 2.6 percent to a total of 89 million units.

"It could well be that we have passed the peak of automotive production," Bosch CEO, Volkmar Denner, recently commented.

These Technologies Could Drive The Change:

Denner also believes an increase in production and sales shouldn’t be expected before 2025 when the next generation of more affordable electric vehicles should be released. In general, this year, the market would shrink by about 10 million units compared with 2017.

The current recession in the automotive industry means Bosch would have to cut a large number of jobs due to a 44-percent drop in full-year operating profit. However, the shift to electric cars could create long-term opportunities, Denner said, but will impact jobs in the near term. Interestingly, he explained that ten workers are needed to make a diesel injection system, three for a gasoline system, and one to produce an electric motor.