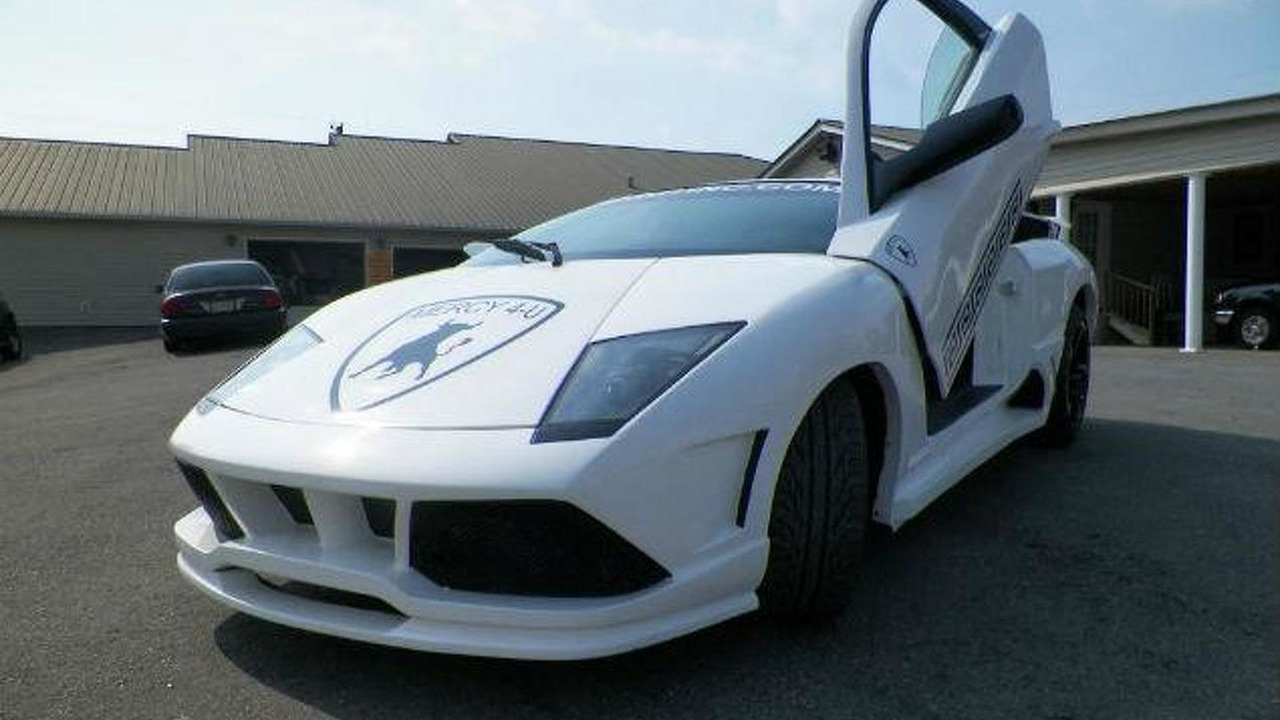 Alabama-based kit-car firm CARKITINC is being sued by Lamborghini for making Murcielago replicas.

Alabama-based kit-car firm CARKITINC is being sued by Lamborghini for making Murcielago replicas.

Jackie Johnson opened up shop about a year ago after seeing on TV a white Lamborghini Murcielago owned by professional skateboarder and snowboarder Shaun White. After doing a bit of research online, he found out the car's steep price tag.  He said "no car can possibly be worth half a million dollars" and decided to develop a fiberglass mold of the Murcielago. He then started selling these kits throughout the United States.

Now he's in a bit of trouble as Lamborghini sued the company in the U.S. District Court system. Before doing so, the Italian marque contacted him and asked for a "videotape of me, or someone else, using a chainsaw on the molds", according to Johnson. In other words, Lamborghini wanted those kits destroyed.

CARKITINC has also created other kits of various models including Ferraris and Bentleys which can be fitted to donor cars such as the Pontiac Fiero, Dodge Neon, Toyota MR2 and even the Porsche Boxster.