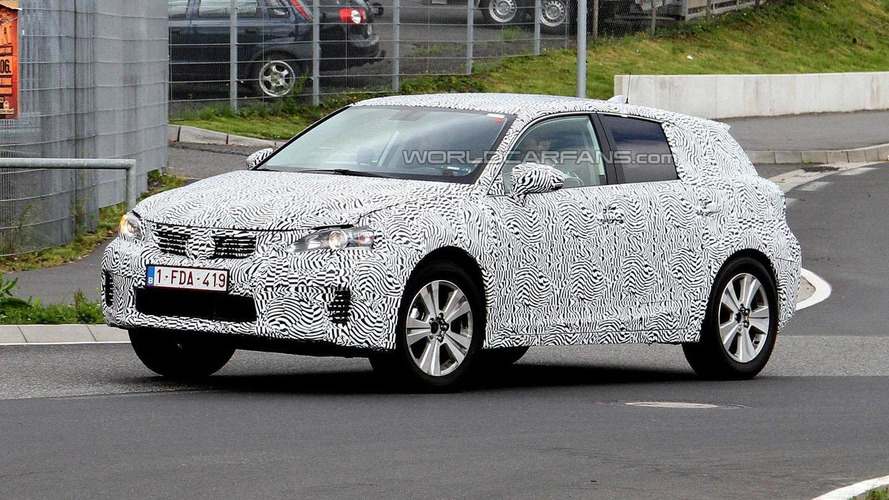 The 2015 Lexus NX crossover has been caught by our spy photographers. See the pictures inside

The 2015 Lexus NX crossover has been caught by our spy photographers.

Snapped wearing a CT 200h body, the NX will slot below the RX and compete with the BMW X1. While the mule doesn't reveal much about the production model, it shows the crossover will have a relatively short wheelbase and enough ground clearance to give it 'soft-roading' credentials.

The NX crossover is expected to be previewed by a concept at the Tokyo Motor Show later this year. The production model will likely follow sometime next year as a 2015 model.