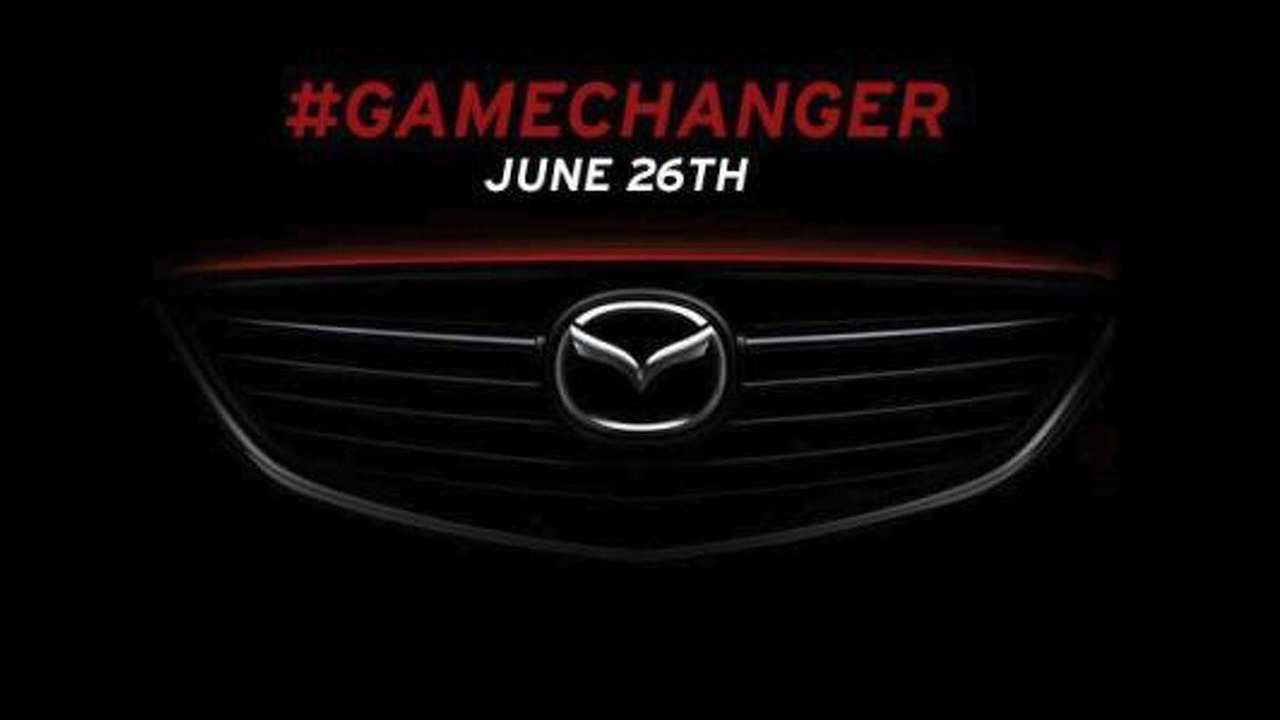 Mazda is gearing up for tomorrow's unveiling of the 2014 Mazda3 by releasing a new teaser image on Facebook.

Mazda is gearing up for tomorrow's unveiling of the 2014 Mazda3 by releasing a new teaser image on Facebook.

The picture doesn't reveal much, but it shows the car will have a prominent grille that clearly echoes the Mazda6. Previous spy photos have also shown the model will have a Kodo design with muscular fenders, a distinctive greenhouse and a sloping roofline. We can also expect a protruding tailgate and a dual exhaust system.

Little else is known about the model but it is expected to be based on the same platform that underpins the CX-5. This means we can expect a more accommodating cabin as well as a sizable reduction in weight.

Engine options remain unconfirmed but one likely candidate is the 2.0-liter SKYACTIV-G four-cylinder that develops 155 bhp (115 kW) and 150 lb-ft (203 Nm) of torque. It will likely be offered with a SKYACTIV-MT six-speed manual and a SKYACTIV-Drive six-speed automatic.