Genesis GV80 US Debut Is Today: See The Livestream Here 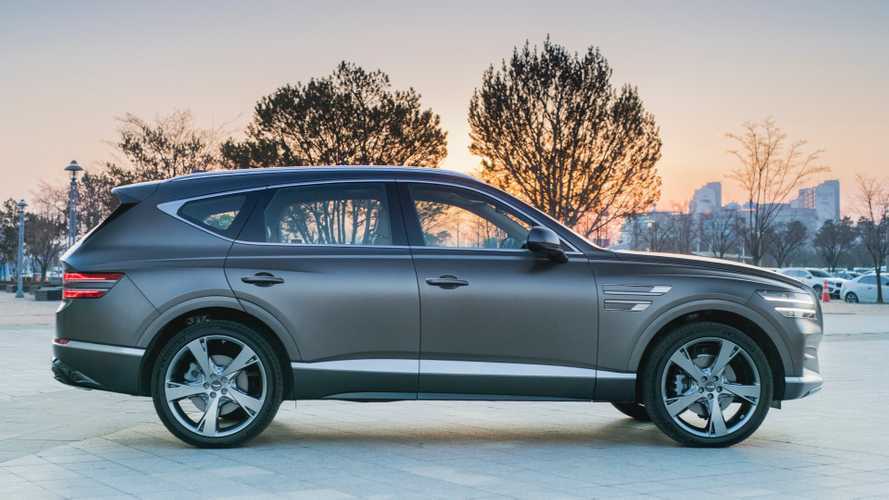 The livestream will start January 28 at 8:00 PM EST

Update: The livestream is over, but you can read all about the GV80 and what's different for the North American model in our debut post.

Didn't we already see the new Genesis GV80 revealed? Yes, but that version of the first Genesis SUV was specific to South Korea. The model we will see unveiled later today in Miami is destined for other markets including North America, and while the design shouldn't change, there will almost certainly be different options inside and new engine choices under the hood.

We also don't yet know GV80 pricing and specific availability, which is certainly of interest in the SUV-hungry U.S. market. There's no guarantee the info will be revealed in full during this livestream, but we should at least get a general idea when to expect it. The GV80 was slated to go on sale in South Korea by the end of January, and we've heard a very general timeframe of summer 2020 for other areas. With no other SUV in its lineup, we suspect Genesis executives are very keen to get this new vehicle out there.

From its previous debut, we do know the GV80 will be offered as both a two-row and three-row SUV with either rear- or all-wheel drive. It's packed with technology, including a full suite of driver-assist systems and some truly high-end features like an automatic air purification system for the interior. It also features a trick sound-blocking system that analyzes road noise and emits counter-waves to basically block sound with sound. It's unclear, however, if all this tech will be available for U.S. models.

One thing likely not available to North American buyers is the 3.0-liter turbodiesel engine under the hood. It produces 278 horsepower (207 kilowatts) and 434 pound-feet (588 Newton-meters) of torque for the South Korean market, but we expect Genesis to swap that out for a gasoline-powered mill. It's possible the diesel could remain an option, however.

These answers should be revealed this evening at the GV80 U.S. reveal in Miami. Motor1.com will be there in person, and we'll also carry the livestream right here starting at 8:00 PM Eastern / 1:00 AM GMT (January 29).