Iowa And Tennessee Best States For Drivers, Hawaii Not So Much 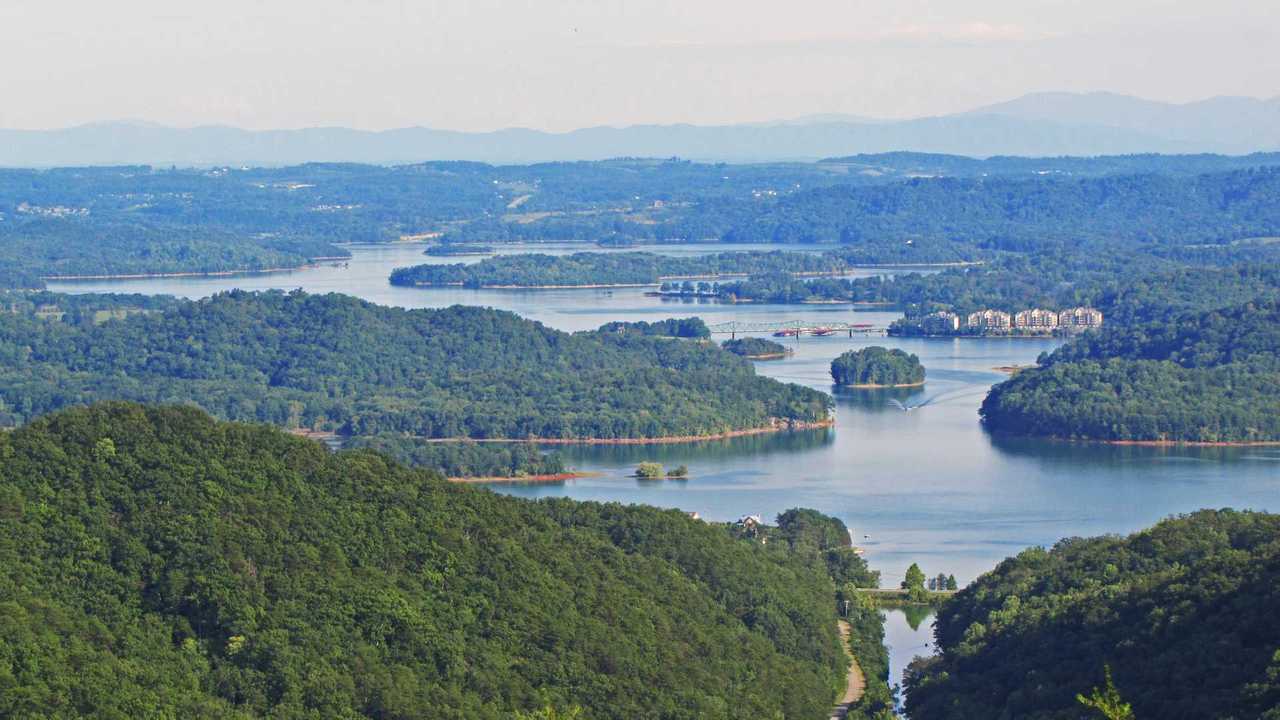 A new study from Wallethub takes a deep financial dive into the best and worst states for driving.

Everyone has at least some fondness for their home, and motoring enthusiasts are especially fussy when it comes to opinions on the best places to drive. As such, we’re prepared for a deluge of dissenting-yet-respectful opinions on this piece in our comments section. Heck, your humble South Dakota-based author might have a thing or two say about the state ranking in the bottom half of the study.

Speaking of, this list of the best states to drive in comes from Wallethub.com. As such, before going further it should be made abundantly clear that this study is based heavily on the financial aspect of owning and driving a car. That means factors such as insurance rates, fuel prices, maintenance costs at repair shops, and time spent sitting in congested traffic are among many statistics used in this study.

10 Worst States For Raising Insurance Rates After An Auto Accident

In fact, 31 specific metrics lumped into four main groups were evaluated, including some interesting items like frequency of damaging storms (admittedly a fact of life in a South Dakota summer) and access to places like car washes or gas stations (also admittedly thin in the South Dakota prairie). Honestly, this is one of the most comprehensive studies we’ve seen with regards to a strict, by-the-numbers ranking. But alas, it doesn’t include things such as scenic byways, mountain passes, or the number of curves per mile that driving enthusiasts actively seek out. We’re not sure a stat like curves per mile even exists, but it sure would be epic to find out.

With all that in mind, yes, the study finds that Iowa is the best state for drivers. It didn’t rank number one in any of the four main groups, but it was in the top-10 for cost-of-ownership as well as traffic and infrastructure. It ranked 22nd for access to vehicles and maintenance, and it ranked 31st for safety because those rolling cornfields see nasty thunderstorms with hail and tornadoes in summer, followed by paralyzing blizzards that can strand drivers in winter. Tennessee (which is where the headline photo for this article comes from) places a close second thanks to a number one ranking for cost-of-ownership. North Carolina, Texas, and Nebraska fill out the top five.

At the bottom of the list you’ll find Hawaii. It’s a stunning place to visit, but with the worst cost-of-ownership rank and very poor rankings for traffic as well as access to vehicles and maintenance, you wouldn’t want to live there. Rhode Island received similar high marks in those categories to follow Hawaii, with Washington, California, and Colorado wrapping up the bottom of the list. Incidentally, South Dakota finished 29th despite the Black Hills being home to the best driving roads in the world. Really? Yeah, really.

You can view the interactive map above to see how all the states rank, or hit the source link below to see the full report and all the crazy statistics from Wallethub. Then jump into the comments to talk about your choices for the best (and worst) states for drivers.