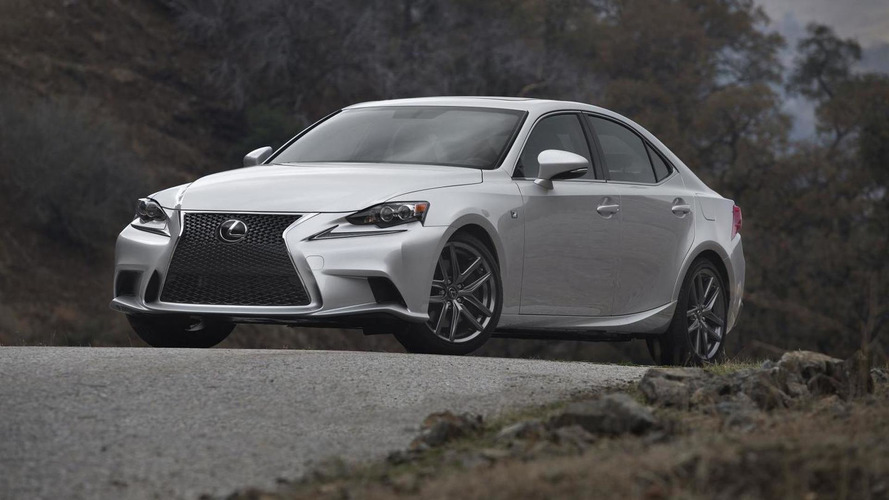 According to a recent report, Lexus will launch their first turbocharged vehicle in late 2014 or early 2015.

According to a recent report, Lexus will launch their first turbocharged vehicle in late 2014 or early 2015.

Automotive News says the engine will be a turbocharged 2.0-liter four-cylinder which will likely debut in the upcoming NX crossover. There's no word on specifications, but the engine could eventually replace the 2.5-liter V6 that is used in the IS 250. Considering that particular engine develops 204 bhp (152 kW) and 185 lb-ft (250 Nm) of torque, the turbocharged 2.0-liter four-cylinder will likely have a higher output.

The engine will eventually be offered in other models and one possible candidate is the Toyota RAV4.

Lexus is expected to introduce an NX concept at this year's Tokyo Motor Show, so expect to learn more in the coming months.