Third Genesis SUV Will Be All-Electric And Midsize

SUVs and Crossovers are the volume sellers these days.

Hyundai's impressive luxury arm, Genesis, has big plans in the coming years. Having been launched as an independent manufacturer in November of 2015, it's plan of introducing premium compact and full-size sedans to rival that of European marques for more attractive prices has been a good start, offering the likes of the G70, G80, and G90. But as we all know, a brand can no longer survive without an SUV or crossover. Because sales, that's why. Heck, brands that are known for supercars and performance have gone down the dreaded crossover road, appealing to those who like to take 500 horsepower trips to the mall. But that's a story for another day. Genesis has shared some news about their upcoming plans to the guys over at Motor Trend, and they're looking at supplementing their lineup with a handful of bigger cars.

They started with the GV80, a recently announced 2021 luxury midsize SUV that rides on the G80 sedan platform in rear-wheel or all-wheel drive form. It's the brand's first ever SUV, it's quite a looker, and will make it to the United States in the second half of the year. There's news of a GV70, and it's a compact SUV that's expected to come out this year, but all we know is that it'll share the G70 platform and will be rear-wheel drive. The guys over at Genesis also said that a third SUV was confirmed, with the important bit being that it will be electrified and will be riding on a purpose built platform, with a scheduled reveal next year.

Genesis Has A Way Of Sticking It To The Europeans: 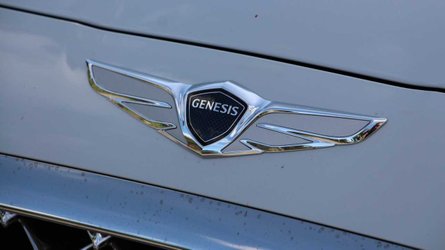 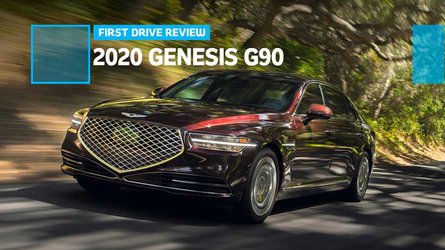 The big bosses at Genesis have also said that each SUV will be unique and have their own character, and won't simply be smaller or bigger versions of each other. They also shared that the idea of introducing a coupe is on the back burner for now, and the three sedan, three SUV strategy took precedence due to market trends and leadership changes.