A mistake or a perfect marketing stunt?

In the realm of muscle cars and Dodge, the Redeye nameplate means 797 horsepower and legit drag racing street cred that could or might instill fear into an opponent at the starting line. Okay, that may sound too much but you get the gist.

For years, the Redeye badge has been exclusive for the two-door Challenger but Dodge fans have been clamoring for a Redeye-badged Charger for quite some time as well. Frankly, there shouldn't be any reason that Dodge wouldn't do so – and this sponsored Facebook post, which has been taken down as of this writing and scooped up by Mopar Insiders, just stirred up the speculations about the Charger Redeye.

Was this a mistake or an intentional marketing stunt? The post read, "Turn some heads with every turn with the aggressive styling of the Charger SRT© Hellcat Redeye." It came with an image of a striped Charger SRT Hellcat drifting, but it wasn't a concrete a sign that we're indeed looking at a Charger Redeye in production form.

There have been reports of an upcoming Charger SRT Hellcat Redeye since last year, with the reveal supposed to be happening towards the end of 2019. But it didn't happen, sadly. However, hopes for a 797-hp four-door Dodge sedan aren't all scrapped at this point, especially with this supposed mistaken ad by Dodge.

The Next Best Thing To The Charger Redeye Right Now: 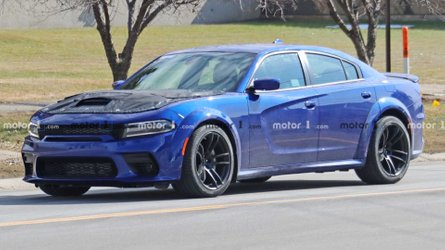 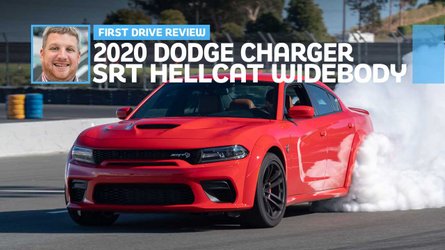 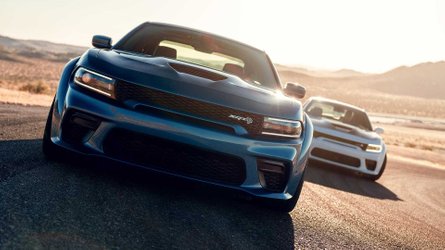 Moreover, folks over at Mopar Insiders reached out to their sources regarding the Charger SRT Hellcat Redeye project. According to their undisclosed sources, the project is still alive and that "we should be hearing something possibly around this summer."

With the Charger still selling well in the U.S., it isn't far-fetched for Dodge to make another variation of the powerful sedan, especially if it's a 797-hp Redeye.