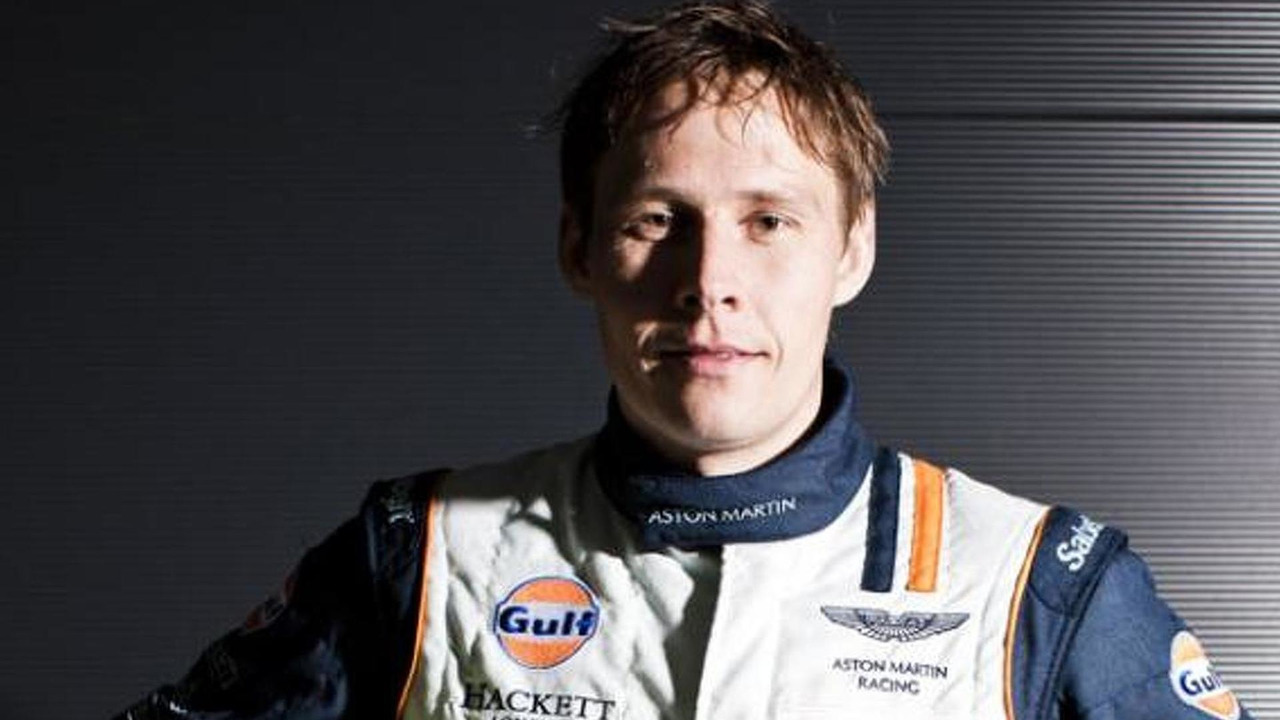 In a tragic turn of events, Aston Martin Racing driver Allan Simonsen has passed away following a crash at the 24 Hours of Le Mans.

Aston Martin Racing driver Allan Simonsen has passed away following a crash at the 24 Hours of Le Mans.

Simonsen was driving the No 95 Vantage GTE, when he lost control at Tertre Rouge and crashed into the barricades. Despite valiant efforts by emergency services, Simonsen succumbed to his injures at the Circuit Medical Centre.

In a statement, Aston Martin Racing Managing Director John Gaw said “On behalf of all of us at Aston Martin Racing, I would like to extend our deepest sympathies and condolences to the individuals, and families whose friends or loved ones were involved in today's terrible tragedy.”

Simonsen, 34, was an experienced racing driver who had competed in the 24 Hours of Le Mans on several different occasions. His death is both tragic and unexpected. We wish to extend our deepest sympathies to his family, friends and teammates.