Next-Gen Volvo XC90 To Get Electric Version In 2022 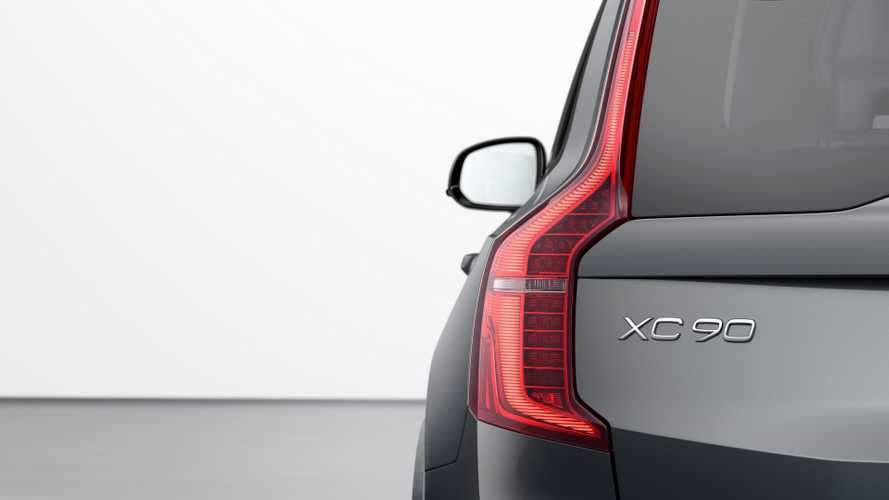 Plug-in hybrid and mild-hybrid gasoline versions are still to be offered.

It's been a while since Volvo has introduced the current XC90. Though it received a facelift last year, the midsize crossover is turning seven this year. Yes, a bit old but we have to remember that the first-generation model lasted for 12 years.

However, the Swedish company isn't letting its current biggest model reach that kind of maturity. As reported by Autocar, the XC90 will get its third-generation model soon – and it will have a full-electric version.

This news has been confirmed by Volvo CEO Håkan Samuelsson, per Autocar's report. This is in line with the marque's strategy to electrify its lineup rather than creating special models. The company has Polestar for that, making electric performance cars in the same Volvo flavor.

The next XC90 will be the first model to be based on Volvo's updated SPA architecture. With that in mind, expect the future 60-series and 90-series to be underpinned by the same platform.

Apart from the full-electric version of the XC90, Autocar also reported that it will still be offered in both plug-in hybrid and mild-hybrid variations. And, as reported before, diesel won't be an option, which is in line with the company's aversion to diesel engines towards the end of the previous decade.

Apart from electrifying its flagship model, Volvo has also announced that the next XC90 will get Level 4 autonomous driving technology before. This should allow hands-free and eyes-free driving, which of course will be an option for Volvo customers. It will also depend on future regulations, if and when this technology would become legal globally.

Volvo is yet to confirm as to when exactly will it reveal the next-generation XC90, but expect it to be revealed in 2022.