The bus can be rebuilt. Mr. Peanut, not so much.

Writers are very familiar with the phrase kill your darlings. It’s a simple way of saying that the phrases or passages we writers love most are also often things that make an article worse for everyone else. In many ways that can translate to other creative outlets, and we’re forced to wonder if that’s the case with this rather tragic news from the world of Planters.

Planters? You know, the company that sells peanuts? The company that has a big peanut-shaped bus? We talked about it last year when it raced a Toyota Supra during the Super Bowl. Yeah, it’s not going to be racing anytime soon, and for that matter, you won’t hear from the company’s spokesnut, either. Another Super Bowl ad will air this year, and it features the demise of the classic Nutmobile as well as Mr. Peanut himself.

It’s unclear if the commercial was unintentionally leaked ahead of time as some reports suggest, or if this was Planters’ plan all along. In any case, the company went official with the killing of its 104-year-old mascot on January 22, sending him along with Wesley Snipes and Matt Walsh off a cliff while trying to avoid an armadillo in the road. The 30-second commercial will run during Super Bowl LIV, but Planters already released it in full which you can see at the top of the article.

Ready For The Big Game: 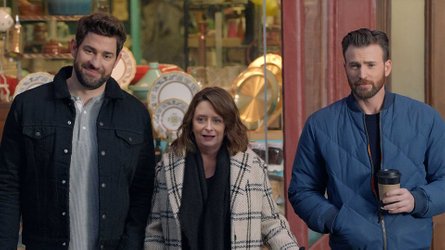 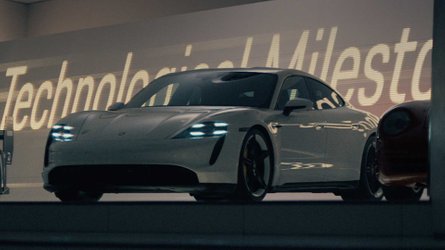 While the world is mourning Mr. Peanut, let's take a moment and pay respects to the Nutmobile. Admittedly, the Oscar Mayer Wienermobile is the better-known motorized bit of food, but the Nutmobile has a GM LS V8 engine under its, um, shell. It wasn’t fast, but it had style and that sort-of thing matters in a world filled with cookie-cutter SUVs. Sorry Mr. Peanut – no pun intended there.

So, did Planters really kill its darling here? That’s a bold move, cutting a well-known mascot that’s existed for over a century. It could be necessary, however, for the company to move forward. We just hope the Nutmobile gets rebuilt.