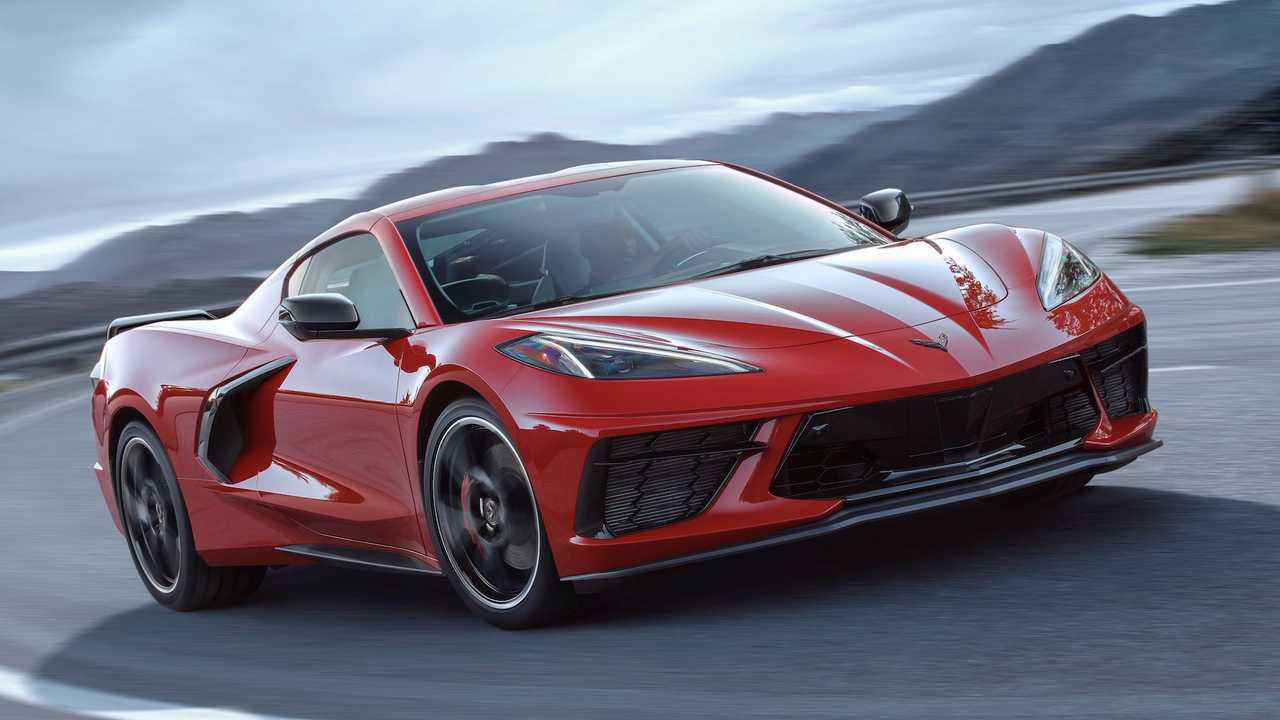 The official numbers on the C8 Chevrolet Corvette are out. Not power – we already know the mid-engined coupe produces 490 horses (365 kilowatts) out of the box. But now Chevy reveals how efficient that 6.2-liter V8 is, too. The 2020 Chevrolet Corvette officially gets an EPA rating of 15 miles per gallon city and 27 highway, Chevrolet Chief Engineer, Ed Piatek, tells us in an interview. And the total driving range is an impressive 500 miles (804 kilometers) on a single tank.

And Here's How It Drives:

The C8's tank measures in at 18.6 gallons, which helps it achieve that impressive 500 mile range. The 720S has a slightly bigger tank, measuring in at 19.0 gallons, but the Corvette triumphs over the NSX, which has a 15.6-gallon tank. We assume that new Tremec eight-speed dual-clutch also works some magic at highway speeds to help keep efficiency at a maximum.

Chevy is still keeping some of the final details of the car under wraps. But as the coupe nears production – hopefully sometime in the next few weeks – and hits the track for the first time this weekend at Daytona, expect more to come from Chevrolet about the sports car.

More On The C8 Corvette: