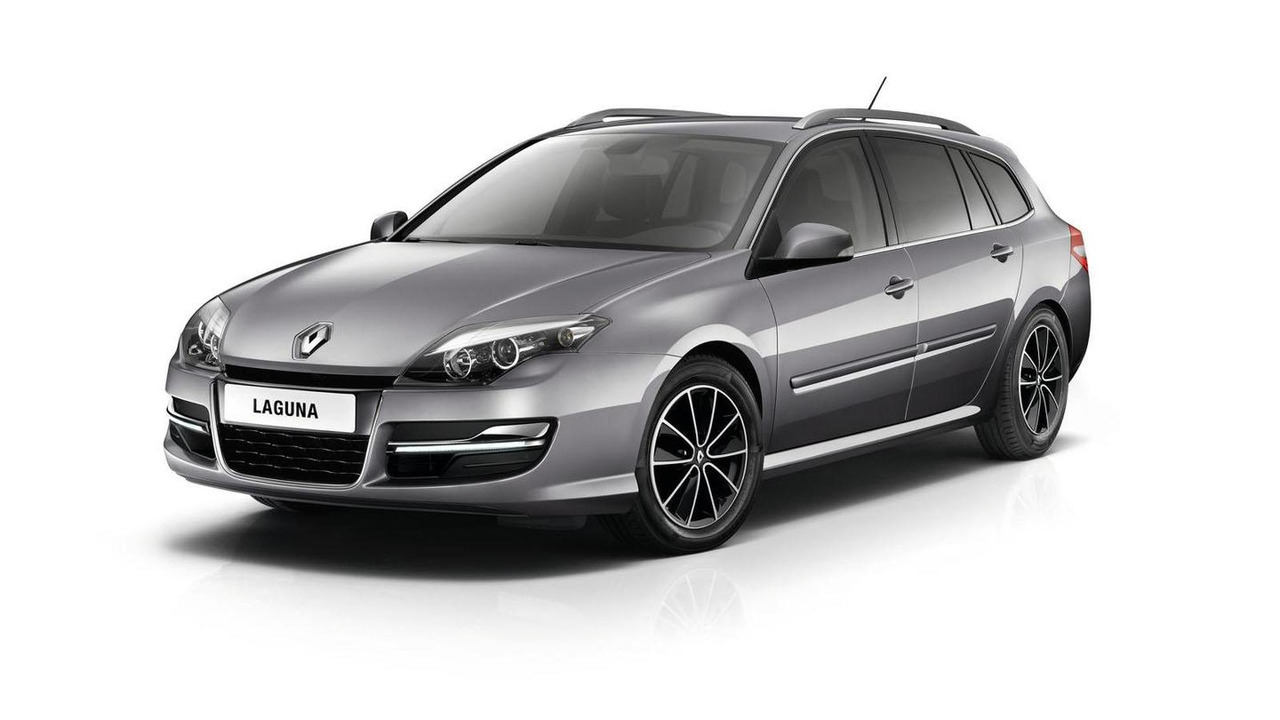 There is a possibility Renault will not sell the next-gen Laguna and Espace on the UK market.

There is a possibility Renault will not sell the next-gen Laguna and Espace on the UK market.

The current generations of both models were excluded from Renault's UK dealerships in December 2011 as a method to diminish dealership network to regain profitability. The next-gen models (which will use the CMF architecture) might not make it to Britain at all.

Renault's chief operating officer Carlos Tavares declared "the decision will be made by [UK chief] Ken Ramirez. But in the past we had too many cars, and it can be counter-productive." Tavares is concerned Renault UK won't have the necessary budget to efficiently promote these two new models.

From what we know so far, the fourth-gen Laguna will have "character without being strange" according to Tavares who acknowledged the third-gen's unpopularity had to with the car's rather bland design, especially the hatchback's rear.

As for the Espace replacement, it will be a mixture between a minivan and a crossover. Expect a preview concept in September at the Frankfurt Motor Show, together with a facelifted Megane.

Renault is investing 420M EUR at the Douay factory in northern France to prepare the facility for the next-gen Laguna and Espace.

Gallery: Next-gen Renault Laguna and Espace might not make it to UK