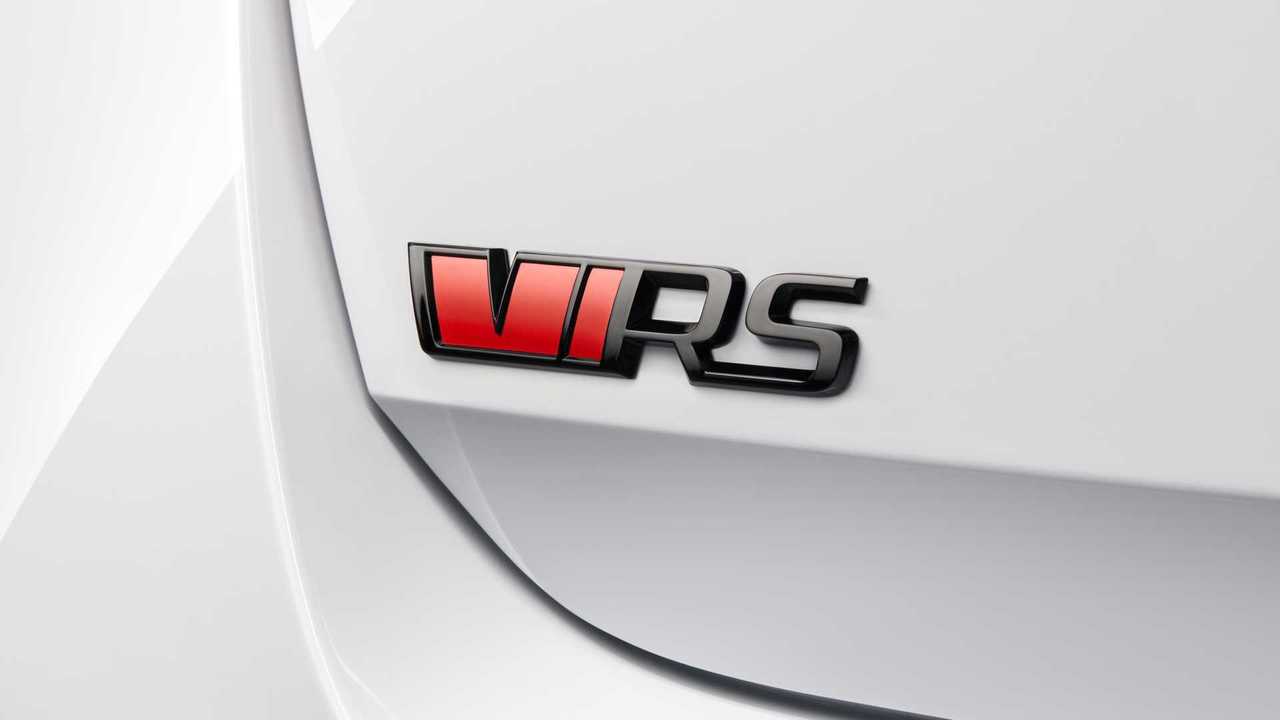 The electrified Rally Sport will premiere early March in Geneva.

After introducing gasoline and diesel versions of the Octavia RS and Fabia RS before launching a diesel-only Kodiaq RS, Skoda is now diversifying its Rally Sport portfolio with the launch of a plug-in hybrid. Confirming a recent rumor about an electrified Octavia RS, the manufacturer from Mladá Boleslav has announced it will combine the hot “RS” and eco-friendly “iV” badges to create the best of both worlds – a performance car equipped with a thrifty powertrain.

For the time being, Skoda is only releasing a teaser image depicting the latest RS logo that debuted with the aforementioned Kodiaq RS – a.k.a. the fastest production seven-seat SUV at the Nürburgring. It is believed the car will feature a turbocharged 1.4-liter gasoline engine teamed up with an electric motor to push out a combined output of more than 245 horsepower and around 295 pound-feet (400 Newton-meters) of torque.

Chances are you won’t be able to row your own gears as the electrified Octavia RS iV will come exclusively with a DSG transmission. That said, we’re expecting a diversified portfolio with conventional versions powered only by gasoline and diesel engines, with manual and automatic gearboxes, and all-wheel drive. The electrified model is rumored to weigh approximately 551 pounds (250 kilograms) more than the conventional TSI and TDI models due to the added hardware.

Known by its full name as the Skoda Octavia RS iV, the new speedy model from Czech Republic will celebrate its world premiere at the beginning of March during the 2020 Geneva Motor Show. We could see both liftback and wagon body styles at the event in Switzerland. Chances are the plug-in hybrid RS will become the most expensive Octavia ever considering it will command a significant premium over the already pricey iV variant.