The Toyota Supra's Instrument Cluster Was Designed By BMW 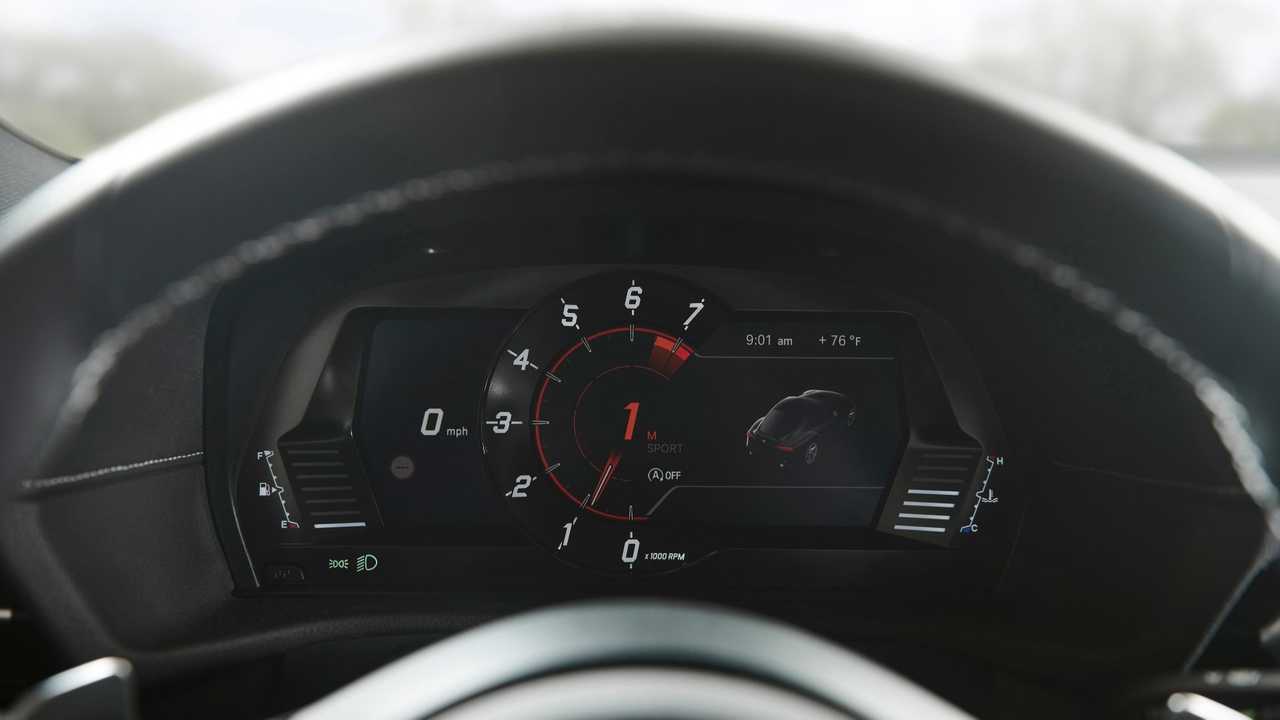 Unless you’ve been living under a rock for the past year, you’re fully aware the Toyota Supra A90 has a lot in common with the latest-generation BMW Z4. The two share the same platform and inline-six engine, along with some of the switchgear and the four-cylinder engine available in Japan and Europe. It appears the Supra’s Bavarian ties are even stronger as Motor Trend discovered that at least one other part is of German origins.

We’re talking about the digital instrument cluster as a whole, including the physical cluster itself, along with everything that comes with it – screen graphics, menu icons, instrumentation, and so on and so forth. MT specifies the driver’s display look represents the work of Designworks, a subsidiary of the BMW Group.

Designworks is involved in sectors such as aviation, rail, and consumer electronics, with BMW being its sole client in the automotive industry. The creative consultancy firm has been working with John Deere for more than 20 years and has helped Asus with some of their gaming laptops sold under the “Republic of Gamers” banner. It has also collaborated with The North Face, but BMW is its only client in the automotive sector. Well, BMW and Toyota.

It’s not all that surprising the 8.8-inch driver’s display in the Supra is more BMW than Toyota seeing as how the two cars are quite similar underneath their skins. It will be a similar story with the next 86 as the more affordable sports car will once again be heavily linked to the Subaru BRZ, while a new MR2 could also come to life with the help of a different automaker.

Aside from teaming up with other companies to cut costs and speed up development, the Japanese brand is working on an all-Toyota flagship performance model by developing a GR Super Sport hypercar with around 1,000 horsepower. It also recently launched the rally-inspired GR Yaris and has vowed to build high-performance versions of virtually all cars.