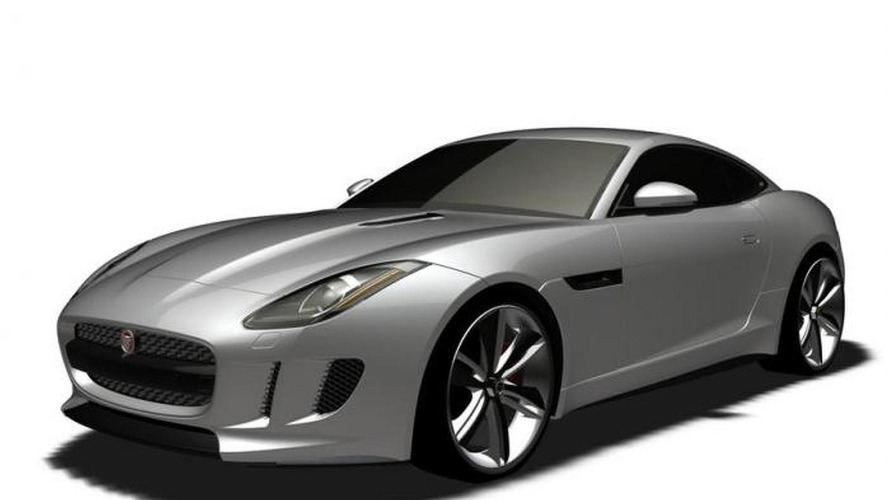 A Jaguar insider has told Auto Express a more hardcore F-Type Coupe is in the pipeline.

A Jaguar insider has told Auto Express a more hardcore F-Type Coupe is in the pipeline.

The F-Type Coupe hasn't even been revealed yet but Jaguar is already cooking a more potent R-S version which will be out sometime in 2016. The Jaguar insider says "we have done an R-S version with over 700 bhp that will do over 200 mph – it's going to be insane." He also described the car as looking "fantastic" when wearing the French Racing Blue paint job that we've seen on recent radical Jaguars such as the XKR-S.

To reach more than 700 bhp (522 kW), Jaguar will probably borrow some of the technology from the axed C-X75 so we should expect a 1.6-liter gasoline turbocharged and supercharged mill working together with a couple of electric motors.