2014 Toyota Corolla rendered as a coupe 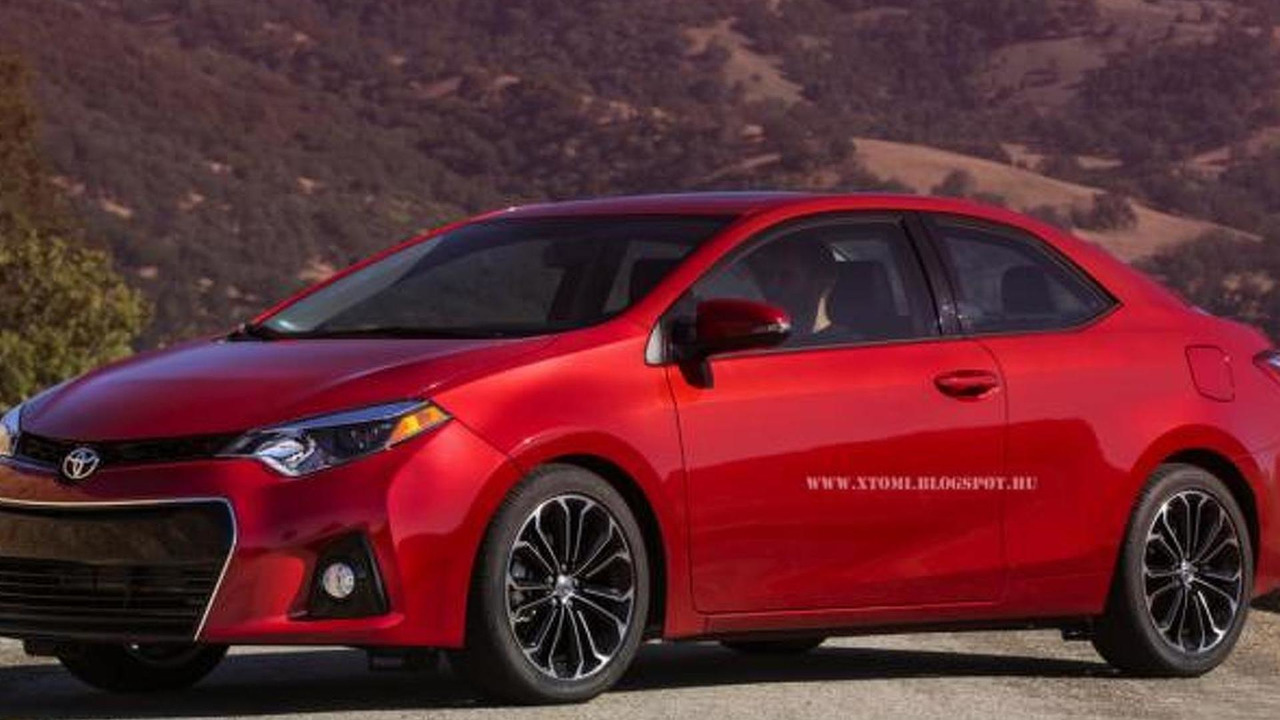 The 2014 Toyota Corolla has lost its rear doors in this render made by X-Tomi Design.

The 2014 Toyota Corolla has lost its rear doors in this render made by X-Tomi Design.

The recently unveiled 2014 Corolla in both U.S.- and Euro-spec versions won’t win any design awards, but it certainly brings a significant improvement in terms of styling compared to its predecessors. It’s a nice surprise to see the Corolla looking fairly attractive and this could be the reason why some have already released renders with the recent versions of the eleventh generation model which originally debuted last year in Japan.

The U.S.-spec version was a source of inspiration for X-Tomi Design who envisioned the car as a coupe. Again, it’s not the best looking coupe out there but since it’s wearing the “Corolla” badge we should be more indulgent.

We don’t know if Toyota is planning a coupe version of the latest Corolla but it could be a good idea to further popularize the “Corolla” nameplate which competes with Ford’s “Focus” for the world’s most successful car moniker.