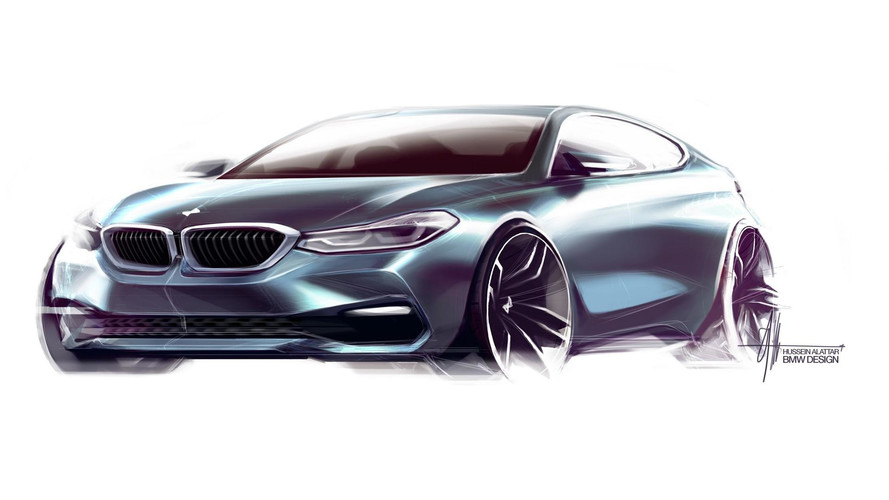 Approximately four years ago, in May 2016, an interesting report claimed BMW could develop a direct rival for the Porsche 911. It was believed it could continue the existence of the 6 Series Coupe and 6 Series Convertible but, as we all know, these two cars morphed into the revived 8 Series range. Does that mean that there are no longer chances of seeing a new sports car from the Bavarian company, developed as a competitor to the legendary 911? Not so fast, says BMW.

The Only 6 Series In Existence Today:

In a recent interview with Autocar, BMW Group design boss Adrian van Hooydonk commented on the speculations and even expressed his interest in the rumored new model. Of course, his words are far from being a confirmation or anything close but it’s good to know that at least someone at BMW is thinking about a potential new performance model.

“It’s a nice idea. Maybe we should work on that!”

In 2016, it was believed that the new 6 Series would be smaller than the model that was still on sale then and would put a huge focus on performance, rather than cabin comfort. In fact, there were speculations that the new coupe would use a stretched version of the platform that underpins the BMW Z4 and Toyota Supra duo. The idea was to put eight-cylinder engines under the hood plus BMW’s twin-turbo inline-six units.

The only member of the 6 Series family that’s still on sale currently is the 6 Series GT, which is due to receive a facelift later this year. However, the oddly-shaped liftback is no longer available in the United States as BMW decided to discontinue it from the American market less than two years after it was introduced as a replacement for the 5 GT.