It's reportedly coming to the NY Auto Show in April.

Late last year, Ford published a teaser video of the all-new Bronco, which confirmed the off-roader will make its debut in the spring of 2020. Technically, this means any day between March 19 and June 20, which leaves a very wide window of three months and at least two major auto shows. A report from earlier this month suggested we will see the Bronco at Detroit's North American International Auto Show that runs from June 7 to 20 but it turns out a full reveal could come earlier than expected.

Citing “sources familiar with the matter,” FordAuthority claims the sport utility vehicle will make its official debut during the 2020 New York International Auto Show in April this year. The event is scheduled to run between 10 and 19 April, and this perfectly fits the announced spring reveal by the automaker. 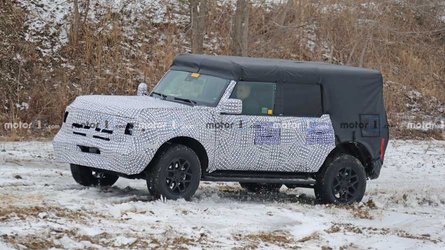 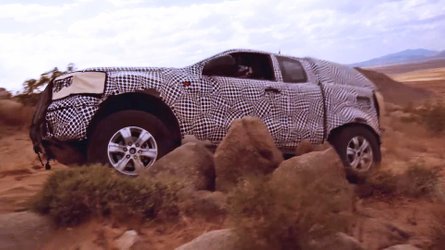 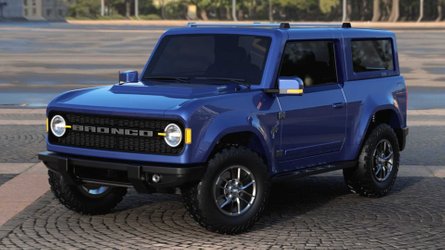 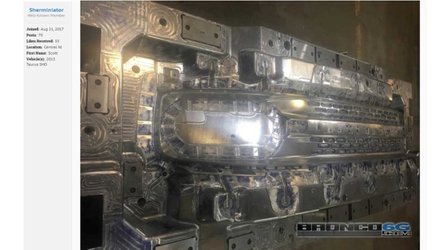 The exact debut date is not known at the moment, according to our source, but the publication says “April 7th and 8th are currently in the running for the reveal date, which can change in the near future.” FordAuthority also says the brand will initially reveal the two- and four-door Bronco off-roader, which will be followed by the so-called baby Bronco later this year.

Sales should kick off in late 2020 as a 2021 model and we expect prices to start in the low-to-mid $30,000 range, but plenty of accessories would be available to take that figure significantly higher.

Needless to say, we take all information surrounding the debut of one of Ford’s most anticipated new models in the current century with a grain of salt until we hear an official word from the manufacturer. Stay tuned for more details.