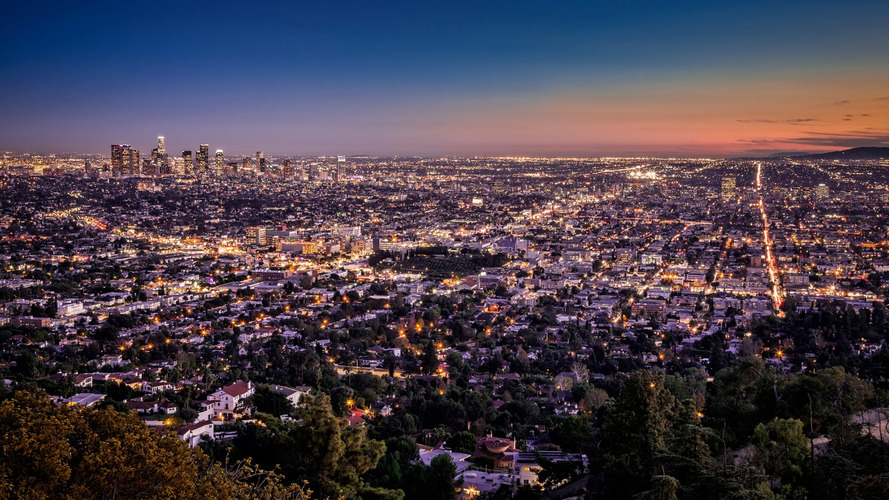 Based on the housing and transportation costs, Washington DC is the most affordable city.

Many factors affect the price of living in different states around the country. Or, as the specialists call it, affordability depends on the average income for each municipality, and the costs of housing, transportation, taxes, food, and expenses like water, sewer, and sanitation. Of those, the largest share of spending for most households comes from housing and transportation.

“While housing is the largest share of spending for most households, a more robust picture of affordability also should include transportation costs, since they generally are the second largest share and represent a significant portion of household spending. A location’s affordability is best understood as the portion of a family’s income devoted to housing and transportation,” the specialists over at Citizens Budget Commission explain.

Don't Drive In These Cities:

New York Pegged as Worst City for Drivers in US

The organization’s latest survey discovered that Phoenix is the country’s most expensive city to live and drive, based on data of housing and transportation costs as a percentage of income collected by the Department of Housing and Urban Development for different types of households in 20 peer cities with the largest economies. It’s very important to note that the study uses data from 2016.

The Traffic Sucks In These Cities:

Think Your Commute Sucks? These U.S. Cities Have The Worst Traffic
⠀

This View Of Thanksgiving Traffic In L.A. Is Unbelievably Depressing

"New York City is considered unaffordable for the median household, based on the CNT standard. Due to high median household incomes, only five peer cities are below the 45-percent affordability threshold: Washington DC, San Jose, San Francisco, Boston, and Minneapolis-St. Paul. While these cities have some of the highest combined housing and transportation costs, even higher median incomes place them below the affordability threshold," Citizens Budget Commission explains.