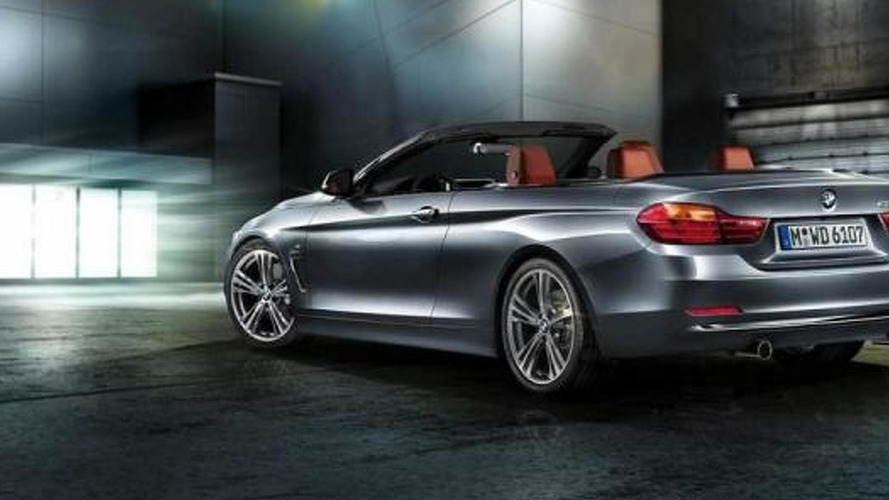 PS-Garage has rendered a potential look for the upcoming 2014 BMW 4-Series Cabrio.

PS-Garage has rendered a potential look for the upcoming 2014 BMW 4-Series Cabrio.

Now that BMW has finally revealed the 2014 4-Series Coupe, it’s not that hard to imagine how the convertible version will look like. This speculative render is probably an accurate attempt since it’s based on the fixed roof counterpart.

While the coupe can be had with xDrive (an extra 2,000 USD), it is believed the convertible will be available only with a rear-wheel drive layout.

Thanks to Dan Buzdugan for sending us the tip! 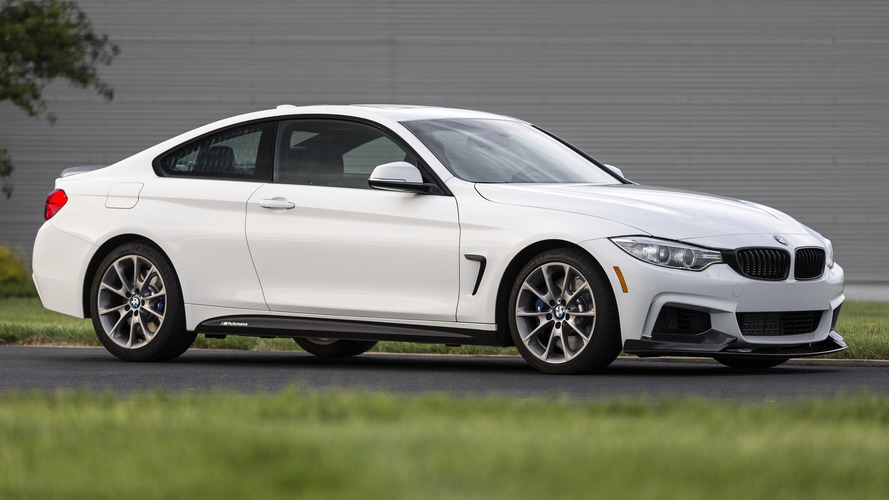