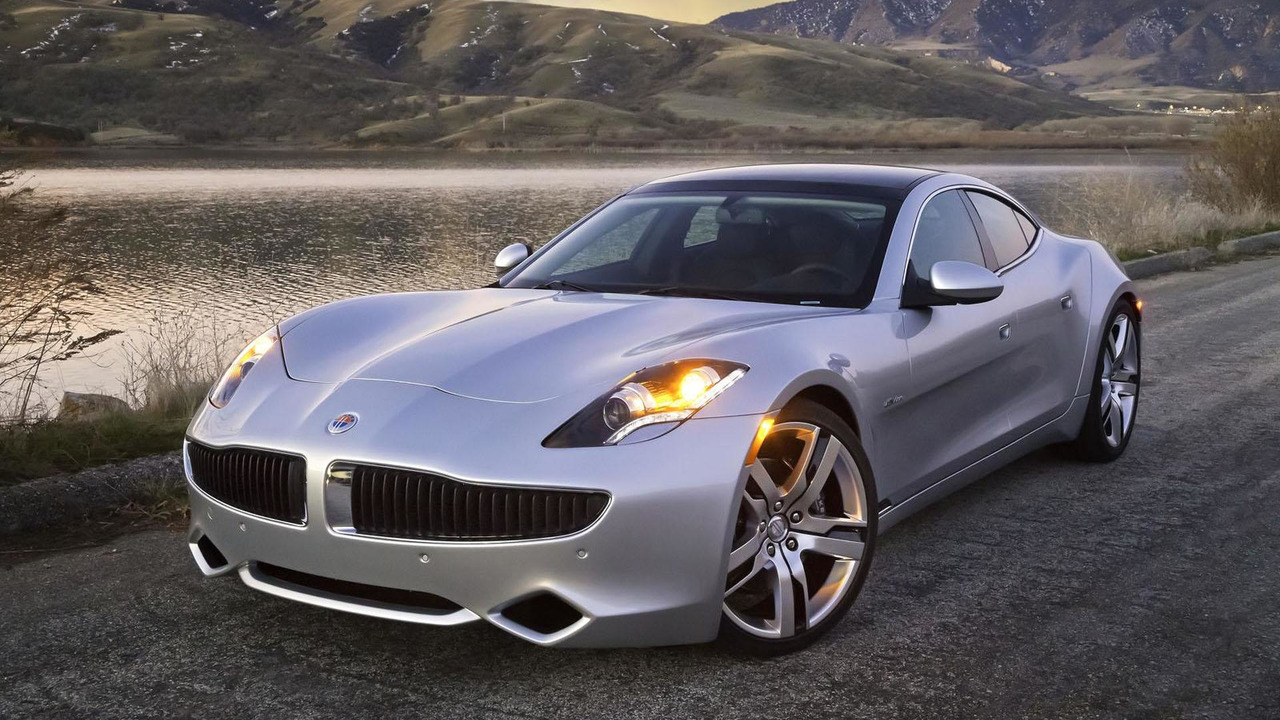 Fisker's future remains in doubt but new details are starting to emerge about what brought the eco-friendly startup to the edge of bankruptcy.

Fisker's future remains in doubt but new details are starting to emerge about what brought the eco-friendly startup to the edge of bankruptcy.

According to Reuters, the Karma's well-documented delays played a large part in pushing the company to the brink. Their sources say the delays were caused by a number of last-minute fixes and design tweaks which ultimately added costs to the bottom line. To make matters worse, the company reportedly ordered $50-100 million of components which became obsolete when the changes were made.

More problems arose when it become clear that some of the Karma's design wasn't feasible or cost effective. Instead of making changes, Henrik Fisker reportedly ordered the engineering staff to remain faithful to the original concept.

Despite rising costs, the company spent lavishly. Just weeks before the U.S. Department of Energy (DOE) froze the company's loan, Fisker co-sponered an elegant party on a 146-foot yacht in Monte Carlo where guests were treated to champagne with flecks of gold in it.

Thanks to all these missteps and mistakes, Fisker accumulated approximately $200 million in unpaid bills by late 2011. Despite the mounting challenges Henrik Fisker and co-founder Barny Koehler were reportedly making $600,000 to $700,000 a year while the company was cutting staff to conserve cash.

In the end, Fisker lost roughly a billion dollars between 2008 and 2012. Even worse, Fisker only sold about 2,450 Karmas and lost approximately $35,000 on each model they made. As one unnamed senior executive commented, the Karma simply "cost far more to produce than we could ever charge for it."