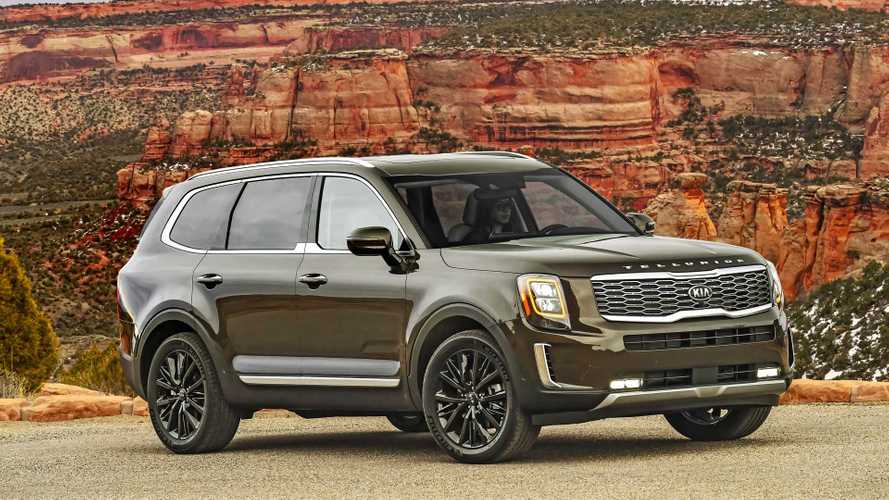 If you head to your local Kia or Hyundai dealership in the near future, both of the brands’ three-row SUVs will now be a bit more expensive. According to a new report from Cars Direct, citing “a recent pricing guide,” both the Kia Telluride and Hyundai Palisade receive a small price increase across the entity of both models’ trims. When the automaker announced pricing for both models, it priced the Kia higher than the Palisade, and it appears that structure remains.

According to the publication, Hyundai raised the Palisade’s price by $250, adding $225 to the MSRP and $25 to the destination charge. That makes the Palisade’s starting price $32,895. It was $32,645. The price jump makes the top-tier Palisade Limited $47,745 when equipped with all-wheel drive. That would make the Hyundai a bit more expensive than its Kia sibling, though that’s not the only pricing change.

The Kia Telluride also sees a price increase, though it’s a larger increase by $25 for a $275 total price jump. That puts the Telluride’s starting price at $33,060, or $165 more expensive than its Hyundai sibling. The original Telluride price was $32,785.

Sales for both were strong in 2019, even though neither were on sale for the entire year. Kia sold 58,604 Tellurides while Hyundai sold about half as many Palisades – 28,736 – though it arrived later at dealerships. Demand for the SUVs has been high, according to Cars Direct, noting that there’ve been few incentives for either.

While the small price increase may deter some customers, it’s unlikely to ding sales as consumers continue to flock to larger automobiles. The Telluride earned the North American Car, Utility and Truck of the Year award, and there are rumors Kia could not only create a long-wheelbase version but also offer a more upscale trim along with an off-road package. It’s a lot for the new SUV, but what’s life without ambition?